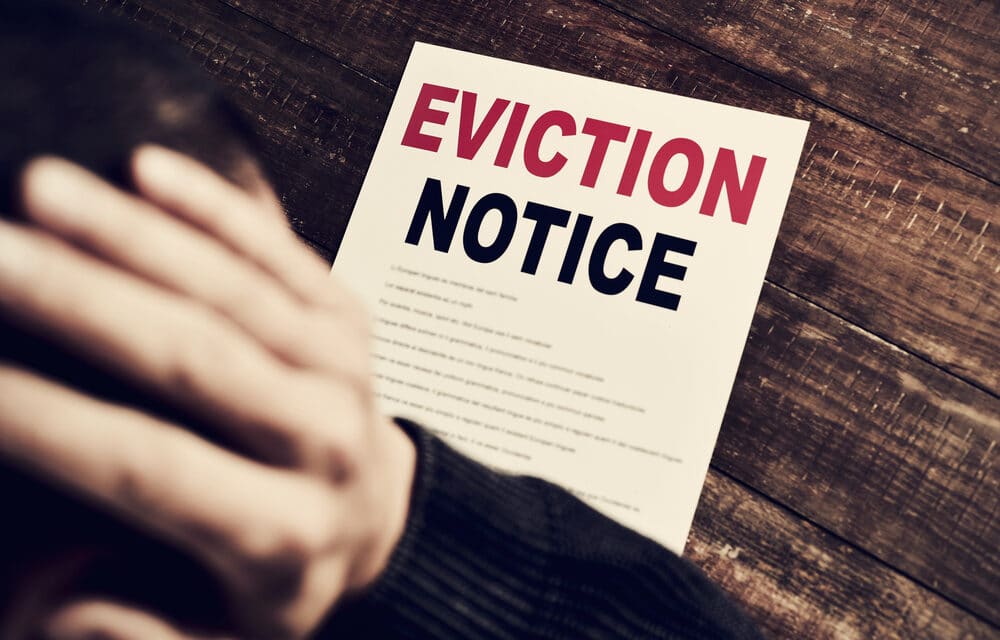 (ETH) – More than 11 million Americans are behind on their rent and many could be pushed from their homes when the national eviction ban expires in June.

The Centers for Disease Control and Prevention’s eviction moratorium, which has been in effect since September, will lift on June 30. Although the policy has been far from perfect at keeping renters housed, it’s reduced the normal number of eviction filings over the same time period by at least a half, according to Peter Hepburn, an assistant professor of Sociology at Rutgers University-Newark and research fellow at The Eviction Lab.

Experts say the number of evictions could skyrocket when the ban lifts. Around 15% of adult renters are not current on their housing payments, according to an analysis by The Center on Budget and Policy Priorities “We’re going to see what we’ve been managing to stave off: this wave of evictions that is just going to crush some of these areas,” said John Pollock, coordinator of the National Coalition for a Civil Right to Counsel.

The CDC’s eviction moratorium has faced numerous legal challenges and landlords have criticized the policy, saying they can’t afford to house people for free or shoulder the country’s massive rental arrears, which could be as high as $70 billion. Yet housing advocates say the ban is lifting at a terrible time for both property owners and tenants, with states still scrambling to distribute the $45 billion in rental assistance allocated by Congress to address the crisis. READ MORE