Mideast on the brink as tensions reach boiling point between Palestinians and Israelis, Erdogan calls Israel a “terrorist state” 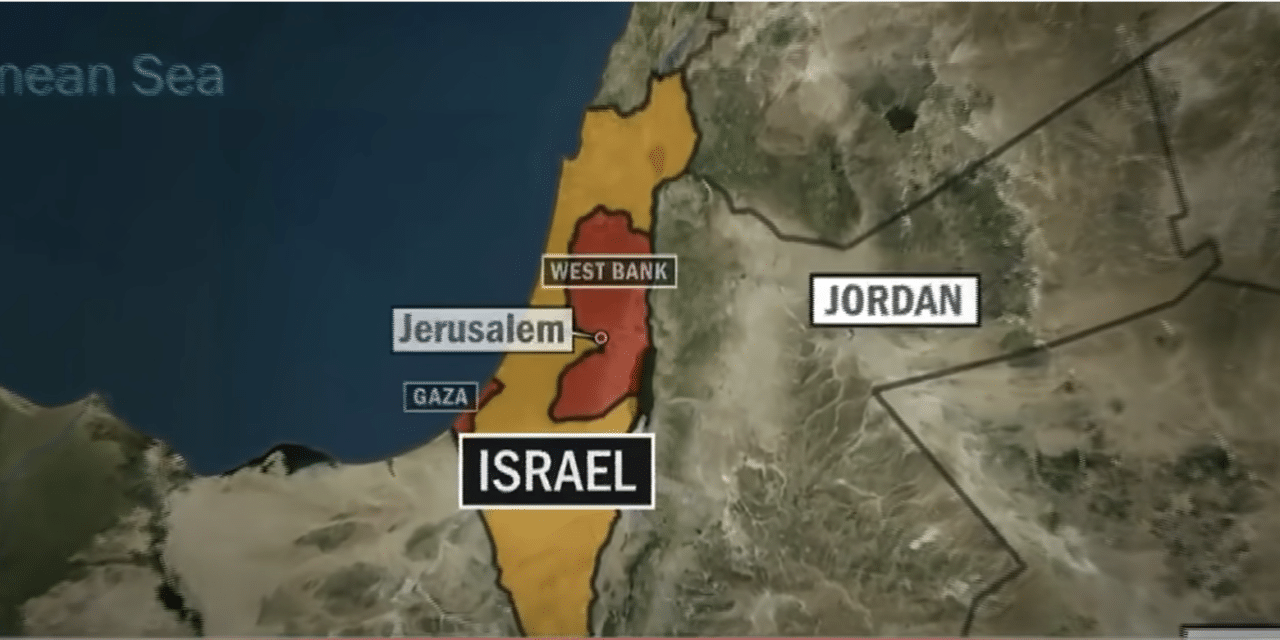 (ETH) – Israeli police were recently seen firing tear gas, stun grenades, and rubber bullets after clashing with stone-throwing Palestinians at one of Jerusalem’s holy sites on Monday, in one of the latest in a series of confrontations that have threatened to push the contested city toward an all-out war.

According to the Associated Press, More than a dozen tear gas canisters and stun grenades were hurled in the Al-Aqsa Mosque, which is considered one of Islam’s holiest sites, as police and protesters faced off inside the walled compound that surrounds it, according to an Associated Press photographer who was at the scene.

Israeli paramedics said seven Israeli civilians were also hurt. Associated Press states: “The confrontation was the latest after weeks of mounting tensions between Palestinians and Israeli troops in the Old City of Jerusalem, the emotional center of their conflict. There have been almost nightly clashes during the Muslim holy month of Ramadan, already a time of heightened religious sensitivities”.

Meanwhile, The IDF has reportedly sent reinforcements to the Gaza Division following continued rocket fire and the launching of incendiary balloons towards southern Israel. The move came hours after three rockets were fired towards Sderot early Monday morning.

The Jerusalem Post stated: “Three rockets were launched on Monday morning around 6:20 a.m., and at least one was successfully intercepted by the Iron Dome missile defense system. There were no reports of injuries or damage. Later on Monday, a mortar was fired from Gaza towards Israel but failed to cross into Israeli territory.

The launch of incendiary balloons from the Gaza Strip continued on Monday, with six fires sparked by balloons in southern Israel, according to Israel Fire and Rescue Services. And if things weren’t bad enough, Turkish President Recep Tayyip Erdogan just labeled Israel a cruel “terrorist” state, while Turkish media called to “free al-Aqsa” in Jerusalem.

The report revealed that writing in Turkish, Erdogan stated that he “invite[s] the whole world, especially the Islamic countries, to take effective action against Israel’s attacks on al-Aqsa Mosque, Jerusalem and Palestinian homes.” Writing in Hebrew, Erdogan said he strongly condemned the “heinous attacks” in Jerusalem and that he would stand with his “Palestinian brothers.”