Many workers aren’t returning to old jobs, employers look to automation and machines to replace workers 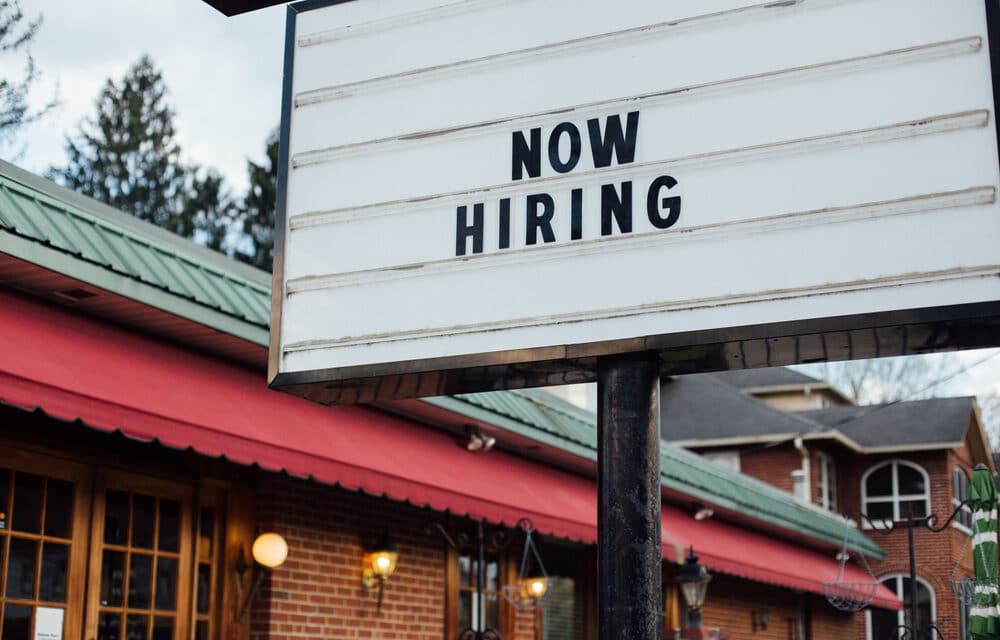 (ETH) – There’s a wild card in the push to return to pre-pandemic life: Many workers don’t want to go back to the jobs they once had. Layoffs and lockdowns, combined with enhanced unemployment benefits and stimulus checks, gave many Americans the time and the financial cushion to rethink their careers.

Their former employers are hiring again — and some, like Uber and McDonald’s, are offering higher pay — but workers remain hesitant. In March, U.S. job openings rose 8% to a record 8.1 million, but overall hiring rose less than 4%, according to government data. Nate Mullins quit his job as a bartender last November after clashing with managers over mask rules and worrying that he would spread the coronavirus to his immune-compromised sister.

Mullins’ unemployment checks don’t match what he was making at his Oak Harbor, Washington bar, but they’re enough to get by while he looks for jobs that would provide health care and retirement benefits. “This opportunity to take a step back and really think about what you’re doing really changed my mind,” said Mullins, 36. “(It) made me think long-term for the first time.” FULL REPORT

The United States today is producing roughly the same amount of goods and services as before the coronavirus pandemic — but with 8.2 million fewer workers, equal to the combined payrolls of every employer in Virginia, Arizona, and Iowa. Greater productivity is the rare silver lining to emerge from the crucible of covid-19.

The health crisis forced executives to innovate, often by accelerating the introduction of industrial robots, advanced software, and artificial intelligence that reduced their dependence on workers who might get sick. Even as millions of Americans remain jobless, retailers, food processors, energy producers, manufacturers, and railroads all are stepping up their use of machines.

Automation may also get a lift from President Biden’s infrastructure plan, which will encourage domestic investment in cutting-edge factories, according to Bank of America. Employers’ embrace of automation has survived the economy’s move from recession to rebound and is getting new life now that many companies are struggling to attract enough workers to meet surging demand. FULL REPORT