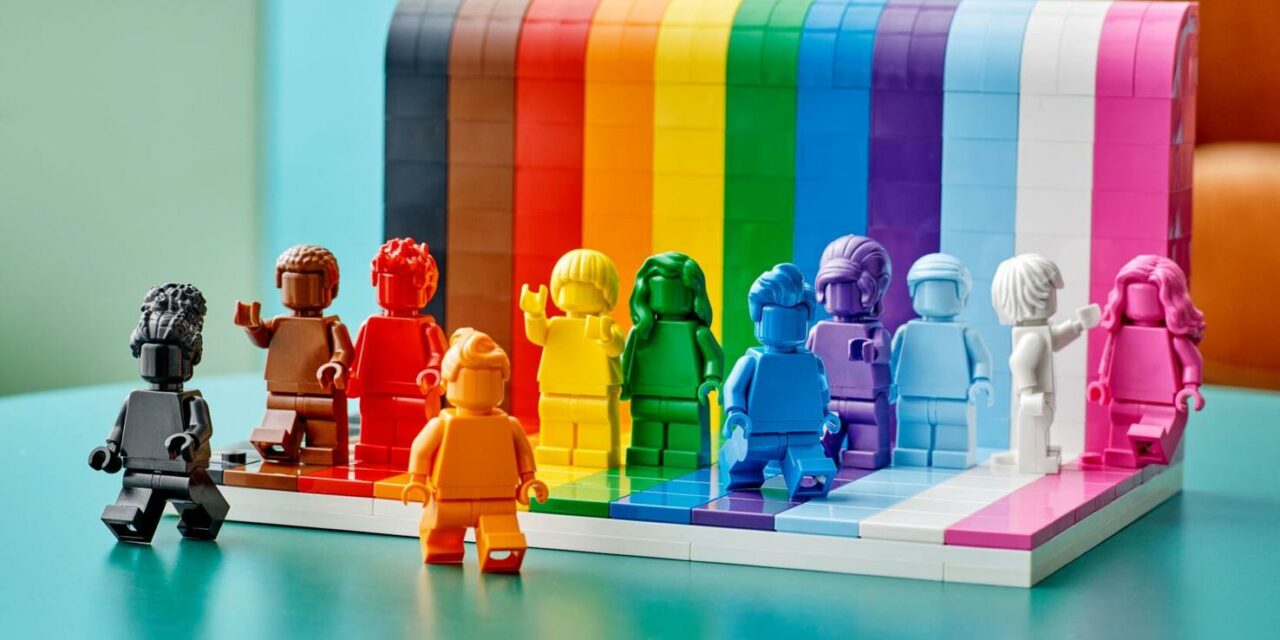 (ETH) – Lego fans can build castles, jungles, and entire town centers with the right set of bricks. But from June, the company will launch a brand new product — its first-ever LGBTQ-themed set, named “Everyone Is Awesome.”

The 346-piece set contains 11 figures, each with an assigned rainbow color. Lego said Thursday that the model was inspired by the classic rainbow flag, an enduring symbol of solidarity for the LGBTQ community. The new product will go on sale at the beginning of June to mark Pride Month.

LEGO won’t make modern war machines, but others are picking up the pieces “I wanted to create a model that symbolizes inclusivity and celebrates everyone, no matter how they identify or who they love,” the set’s designer Matthew Ashton said in a statement Thursday.

The company has customers of all ages, but its sets are beloved childhood toys in many households. “Having LGBT-inclusive toys creates a space for families to let LGBT children know that they are loved and accepted,” Joe Nellist, from the UK’s LGBT Foundation, told CNN.

Nellist added: “Growing up in a world which often tells you there is something ‘wrong’ with you can lead to a person developing a deep sense of shame — something we know can have a long-lasting impact on both mental and physical health.” Ashton said the set was also a celebration of the LGBTQ community within Lego and among the company’s adult fans. READ MORE