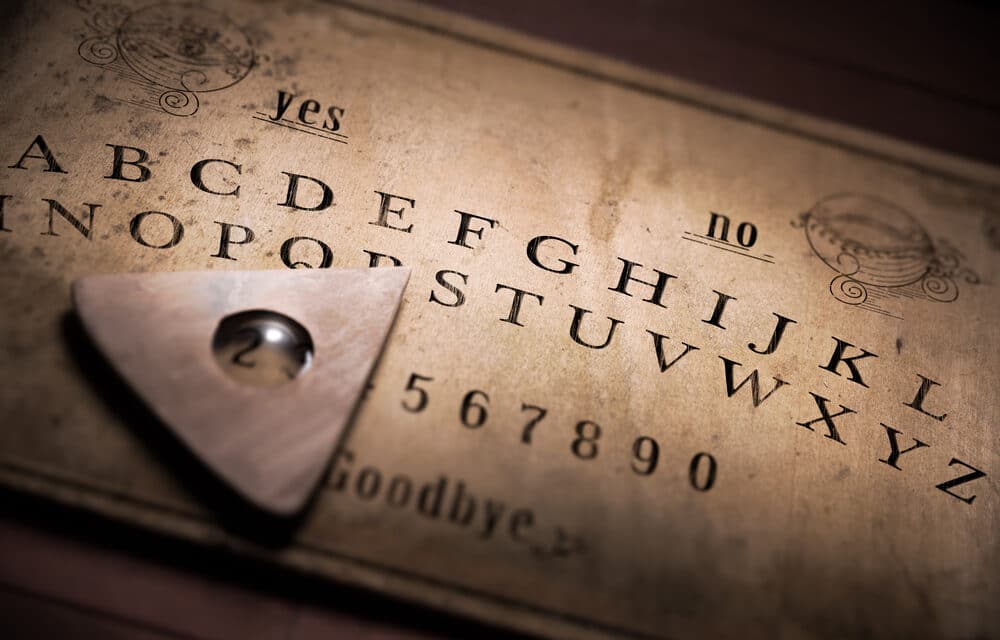 (ETH) – A Christian group in the United Kingdom is warning of a rising interest in pagan spiritualism as more people turn to the occult to help them with their grief after losing loved ones to COVID-19.

Premier Christian News (PCN) reports the Baptist Deliverance Study Group, a body in charge of deliverance ministry, has expressed concern as there has been a rise in people looking to contact the dead through mediums to say goodbye to loved ones.

The Baptist group is advising people that such rituals could “open up a doorway to great spiritual oppression which requires a Christian rite to set that person free.” “The fact that people have often not been able to say goodbye properly…there’s often been very limited contact at the end with loved ones, and even limited numbers in funeral services.

And therefore, it stores a lot of unmet psychological needs in people,” Rev. Jayne Irlam from the Baptist Deliverance Study Group told PCN. “We need to think carefully as the church about how we meet that, and how Christ wants to meet that in order to persuade people that they don’t need to turn to these practices, which invariably leads to bondage and suffering in the end,” she continued.

Irlam explained several people have reached out to their group for help. These individuals had been involved in spiritualism or even Satanism and said they found “a greater sense of belonging (in spiritualism) than they would feel from the established Church.”

“I think that’s a real challenge towards the Christian Church, to think very carefully about why people perceive that,” Irlam said. “It is very sad that somebody might actually feel but they get a greater sense of purpose and belonging, and even support from a group dedicated to something like witchcraft than they do from the Christian Church.” READ MORE