Israel shoots down drone approaching from the border of Jordan, Riots break out near Temple Mount in Jerusalem 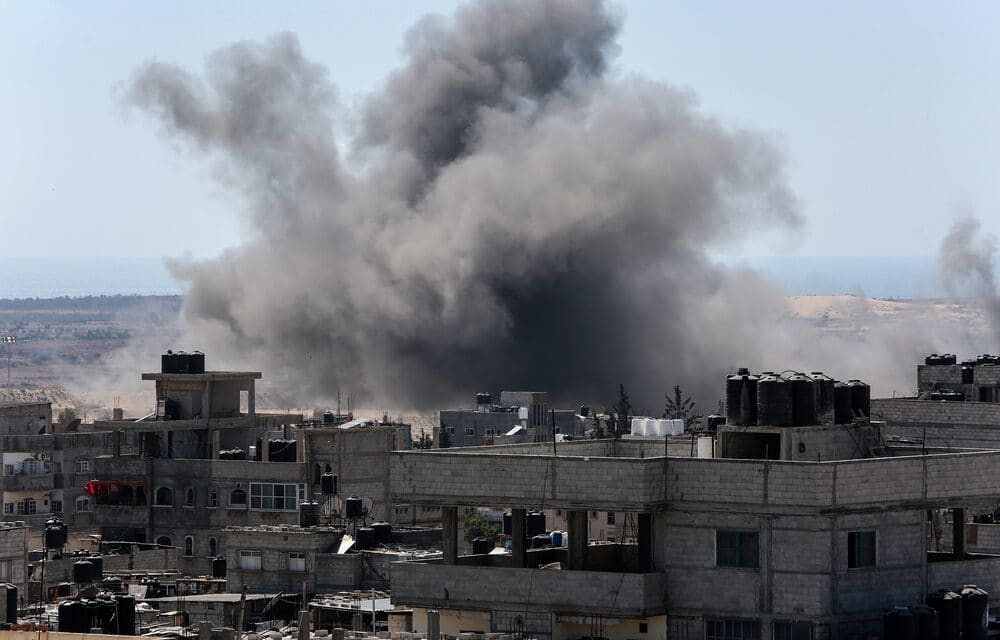 (ETH) – As things continue to escalate in Israel a new report is indicating that Israel has reportedly shot down a drone on Tuesday that was approaching Israel’s northern border from Jordan.

According to details of the report from CBN News,  The drone was heading towards the Israeli community of Beit She’an when it was shot down according to the Israel Defense Forces. The report states that it was not immediately clear where the drone originated from, even though it approached the Israeli border from Jordan.

Meanwhile, back in Jerusalem, Palestinian demonstrators reportedly clashed with Israeli security forces, resulting in the use of tear gas and water cannons being fired at the protesters in Jerusalem’s Old City. The report from Express-News, reveals: “Demonstrators at Damascus Gate were reportedly targeted, roughly half a mile from Temple Mount where last Monday’s clashes at Al-Aqsa Mosque – which is Islam’s third holiest site – triggered a barrage of rockets fired at Israel by Hamas in Gaza.

A water cannon was also deployed, and mounting police were on the scene, which Palestinians ran from flash grenades aimed at dispersing the angry crowds”. Netanyahu has vowed that Israel would press on, for now, with an offensive to destroy the capabilities of the armed factions Hamas and Islamic Jihad, amid calls by the United States and other world powers for an end to the conflict.