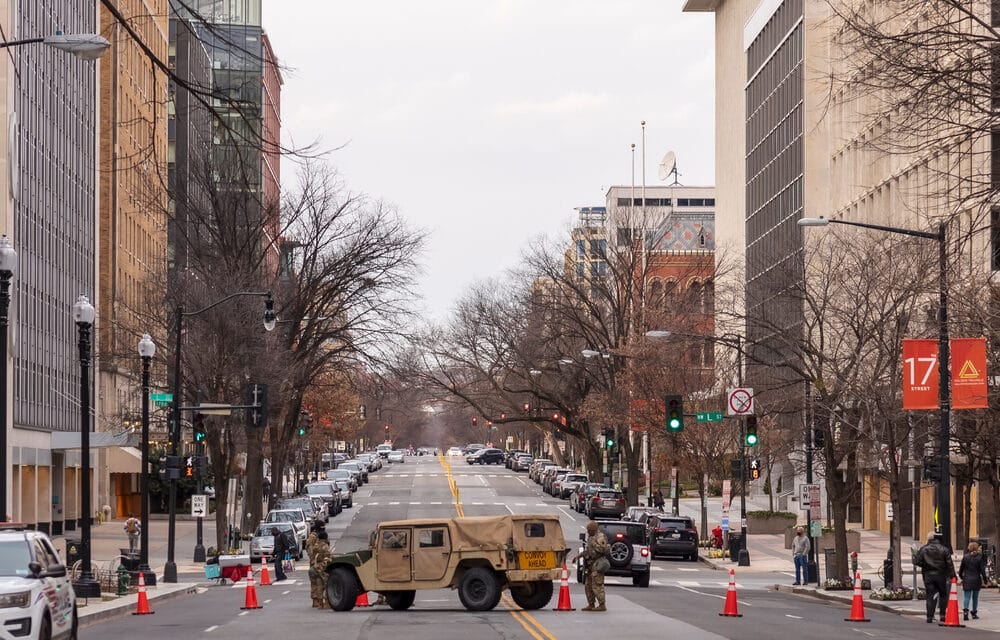 (OPINION) ETH – This next report should set your mind at ease regarding the easing of pandemic restrictions. Spoiler Alert! I was being sarcastic. According to the Associated Press, A national terrorism alert has just been issued on Friday warning that violent extremists could take advantage of the easing of pandemic restrictions to carry out attacks.

In the details of the report, no specific threats are made but it warns of “potential danger” from an increasingly complex and volatile mix that includes domestic terrorists inspired by various grievances, racial or ethnic hatred, and influences from abroad. And here comes the main focal point.

According to the report, These threats were exacerbated by COVID-19, which was responsible for what they are saying is spawning conspiracy theories and deepening anger at the government in some quarters over the shutdown of the economy. As virus conditions improve, the alert says new dangers loom.

“Violent extremists may seek to exploit the easing of COVID-19-related restrictions across the United States to conduct attacks against a broader range of targets after previous public capacity limits reduced opportunities for lethal attacks,” the bulletin said.

The alert warned of extremists being motivated by racial and ethnic hatred to target religious institutions and businesses or gatherings. “Today’s terrorism-related threat landscape is more complex, more dynamic, and more diversified than it was several years ago,” DHS Secretary Alejandro Mayorkas said in releasing the new bulletin.