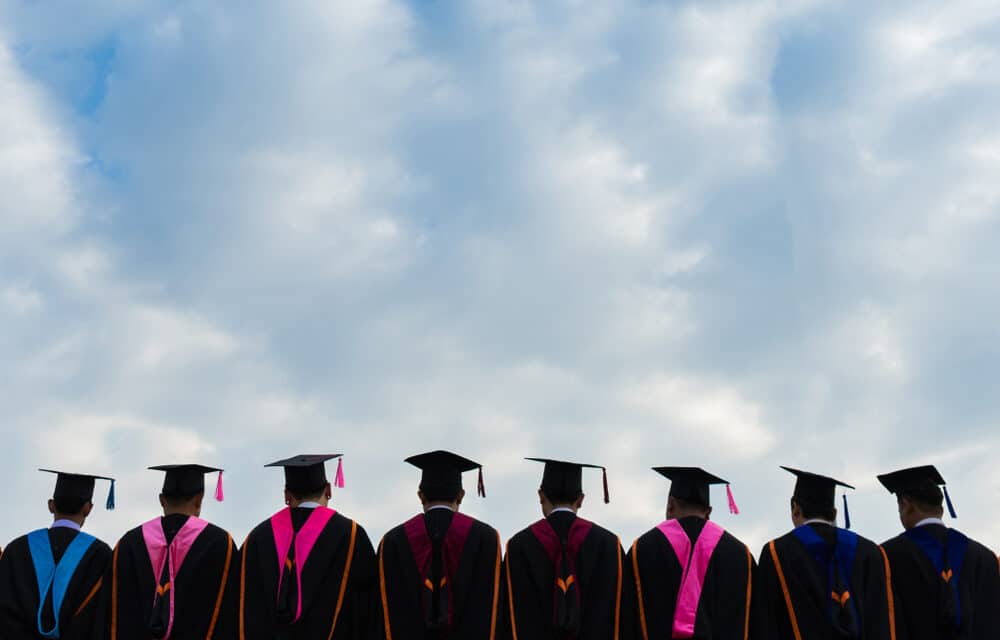 (OPINION) ETH – A Michigan high school student was directed by her principal to remove religious references she included in a valedictory address she was expected to deliver on June 6.

“For me, my future hope is found in my relationship with Christ,” Hillsdale High School senior Elizabeth Turner wrote in her prepared remarks. “By trusting in him and choosing to live a life dedicated to bringing his kingdom glory, I can be confident that I am living a life with purpose and meaning.

My identity is found by what God says and who I want to become is laid out in scripture.” Principal Amy Goldsmith reviewed Turner’s speech and advised her to “be mindful about the inclusion of religious aspects.” “You are representing the school in the speech, not using the podium as your public form,” Goldsmith wrote in a note to the student.

“We need to be mindful about the inclusion of religious aspects. These are your strong beliefs, but they are not appropriate for a speech in a school public setting.” I wonder if Principal Goldsmith would have censored Turner’s speech had she referenced George Floyd or Black Lives Matter or Gaza? “I know this will frustrate you, but we have to be mindful of it,” the principal continued. READ MORE