Hezbollah 10 Times the Threat that Hamas Has Been with up to 200,000 Missiles 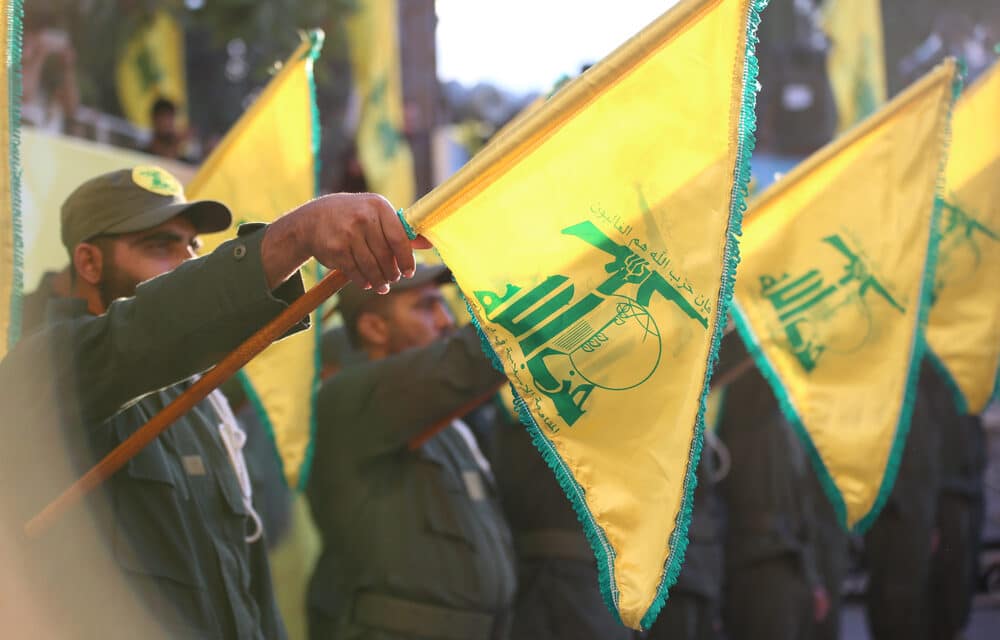 (OPINION) ETH – For eleven days Hamas, aided by Iran and other terror groups tried to paralyze central and southern Israel by firing thousands of rockets from Gaza. Now, strategists are looking for other potential threats, and an Israeli expert points to the north as a much bigger threat.

Prof. Boaz Ganor, the executive director of the International Institute for Counter-Terrorism, told CBN News his main concern after the Israel/Hamas conflict. “I have to admit that as an Israeli, this is not the only front that I’m concerned of. I look north and I see Lebanon and I see Hezbollah,” he explained.

Ganor estimates Hezbollah could have as many as 200,000 missiles – an amount that represents a far greater threat than Hamas. “If you ask me what concerns with Hezbollah? Everything that concerns me with the Hamas, but big-time, much more than what we had.

So, everything we have seen in the last two weeks, we should multiply that in 10 and that’s going to be the challenge that we would face from Hezbollah.” After studying the recent war, Ganor believes Hezbollah would try to overwhelm Israel’s number one defense, the Iron Dome. Ganor also points out Hezbollah possesses not just rockets but missiles. READ MORE