Global Supplies Of Wheat, Corn And Soybeans Are “Shrinking”, And This Is Causing Hunger To Explode All Over The Planet 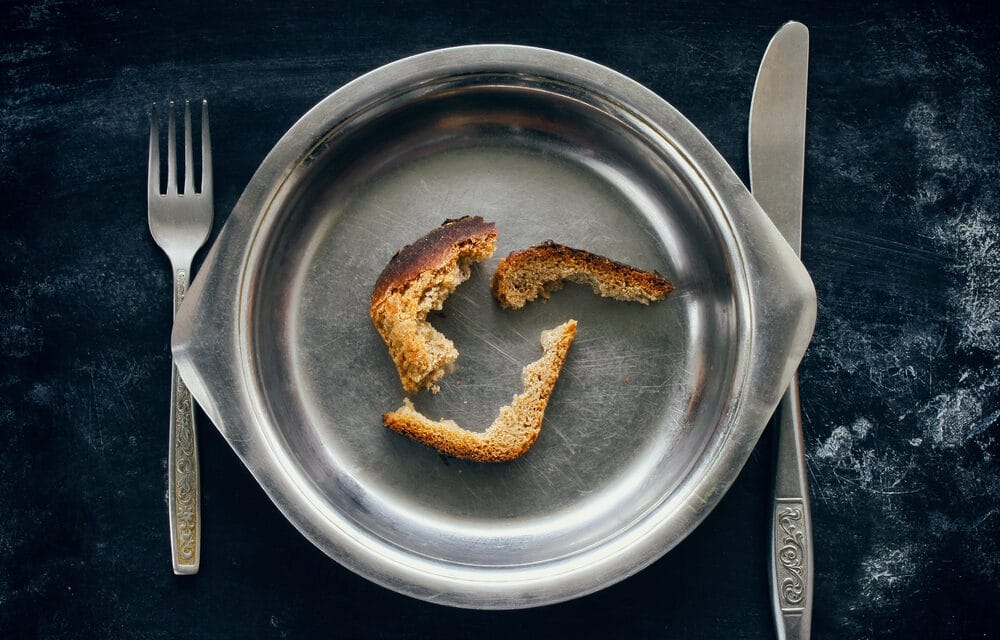 (OPINION) ETH – It turns out that things are even worse than we originally thought. Did you know that global supplies of wheat are shrinking? If that wasn’t bad enough, global supplies of corn and soybeans are shrinking as well. As a result, prices for all three have been soaring and the number of hungry people around the planet is rapidly rising.

The COVID pandemic, widespread crop failures, and global supply chain disruptions are some of the factors that are being blamed for this growing crisis. Unfortunately, it doesn’t appear that things will get much better any time soon. In fact, Forbes is telling us that we should not expect to see things turn around “until late 2022 – or beyond”… The relentless rally in grain prices is the result of shrinking global supplies that might not be replaced until late 2022 – or beyond.

Supplies of three of the world’s most important grains: corn, soybeans, and wheat, are shrinking, and it will likely take at least the next two growing seasons for supplies to reach comfortable levels again. That’s the prediction the USDA and many private grain analysts have come to in recent weeks, and grain markets have taken notice.

Why isn’t this front-page news all over the world? At this point, most people don’t even know about the absolutely devastating crop failure that happened in China last year… As the global population and economy grows, so too does the use of grains. Hence, any significant supply disruption can have an outsized impact on global grain prices, which is what happened last year when China had a crop failure.

The true extent of China’s 2020 grain production problems may never be known or recognized by official sources, but that doesn’t matter. Markets can see two things that really do matter: the price of grains in China and the amount of grains China imports.

Those two inputs have created a bullish formula: Chinese grain prices, particularly corn prices, rocketed last year and remain at elevated levels, and China will import record amounts of soybeans and corn this year. The verdict is still out on Chinese wheat imports, but they are likely to be record high too –

Chinese wheat imports are officially already at their second-highest level in history. Of course, China is far from alone. Wild weather patterns have been playing havoc with agricultural production all over the globe, and this isn’t likely to change any time soon. In particular, conditions are quite dire in Brazil right now…  READ MORE