Fuel prices skyrocketing just like they told us they would, Buffet warns of substantial inflation 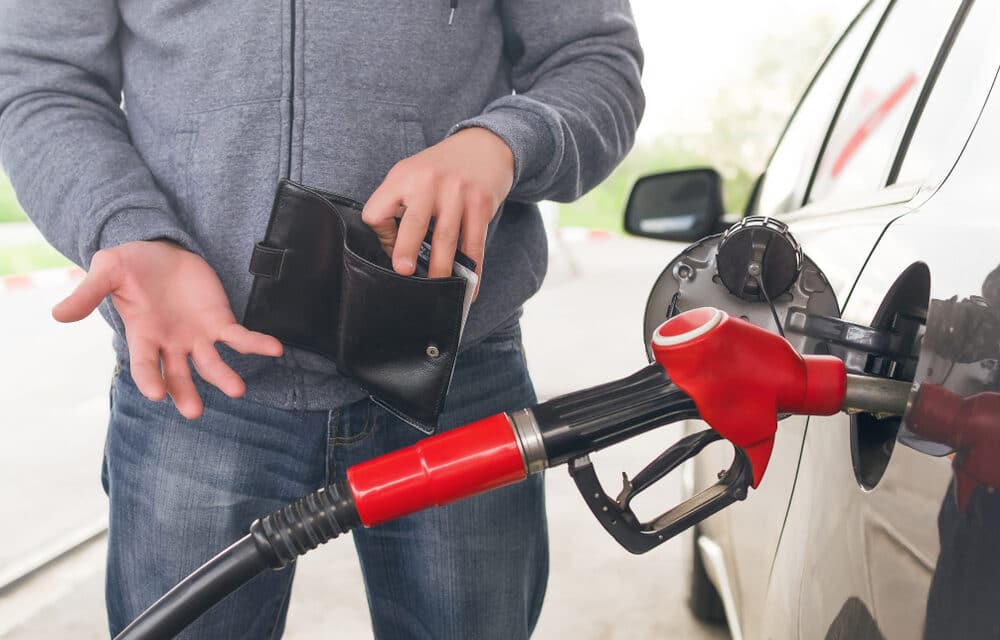 (ETH) – Last week we reported that they are now warning us that we could see major gas shortages this Summer because of a shortage of tanker truck drivers that are needed to deliver the gas to stations and now we are seeing the fuel prices skyrocketing in or around Southern California for the ninth day in a row and this isn’t just the west coast but appears to be a similar trend nationwide where other states were seeing an increase as well.

According to the report, The average price of a gallon of regular gas in the Beverly Grove area is now $4.99 and $5.99 for premium. “Right now, I spent almost $100 on gas,” said Edwin Palma, who commutes almost 100 miles per day.

“With the fuel prices, there is definitely an increase in that because of a cost to deliver to the station,” said Joe Keith of Pacific Gas Lines, which is based in Riverside. Palma stated that a 50 to 80 percent drop in delivery requests is due in large part to the COVID stay-at-home orders last year led to a drop in qualified drivers.

“What we really need is more people coming in,” said Keith, who went further to explain that an increase in drivers could bring the prices down and prevent what industry leaders fear could be a shortage of fuel at gas stations across the country. The tanker industry is reportedly in the process of heavily recruiting and becoming a qualified driver could take as little as six months with starting wages of around $80,000 a year.

People are raising prices to us and it’s being accepted.” “We’ve got nine homebuilders in addition to our manufacture housing and operation, which is the largest in the country. So we really do a lot of housing. The costs are just up, up, up. Steel costs, you know, just every day they’re going up,” the legendary investor added.