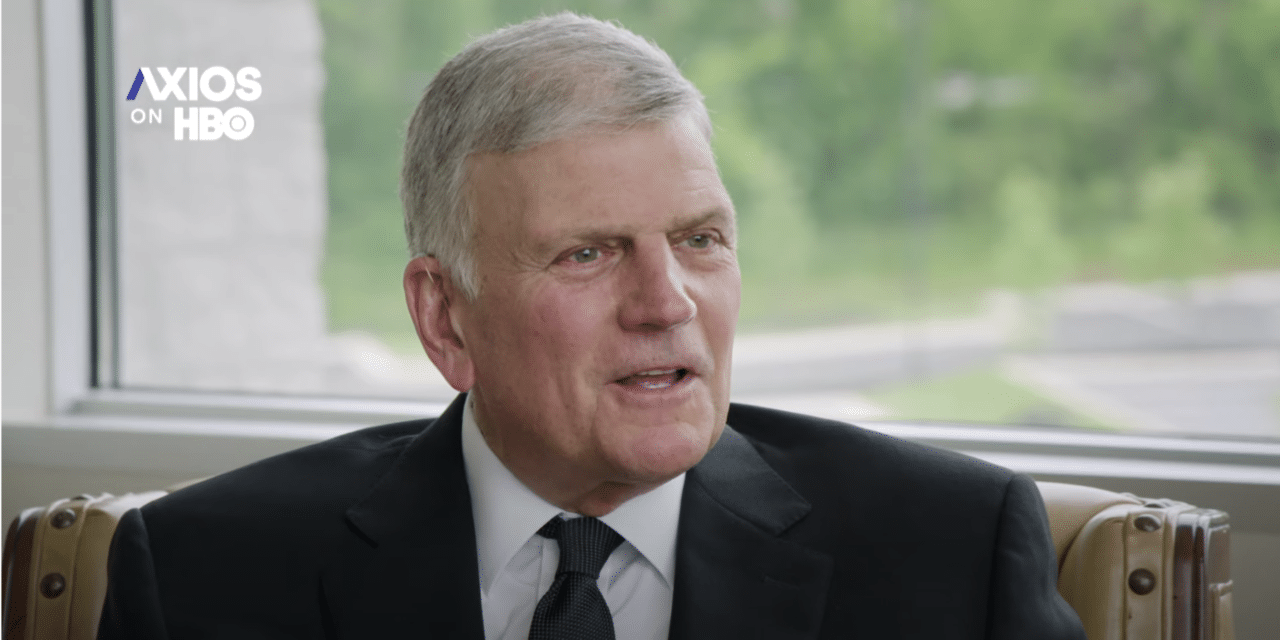 (OPINION) ETH – In a recent interview conducted by Axios with Franklin Graham that aired on HBO, the evangelical minister stated that he would be happy to work with the Biden administration on encouraging evangelicals to get COVID vaccines.

The statement comes as a recent poll back in March revealed 40% of white evangelicals are unlikely to get vaccinated. Graham also reportedly told “Axios on HBO” that he doesn’t know whether a PSA by former President Trump would reduce vaccine hesitancy, but said he might suggest it to him.