Francis Chan warns that Evangelical Christianity is seen as ‘an Absolute Joke,’ 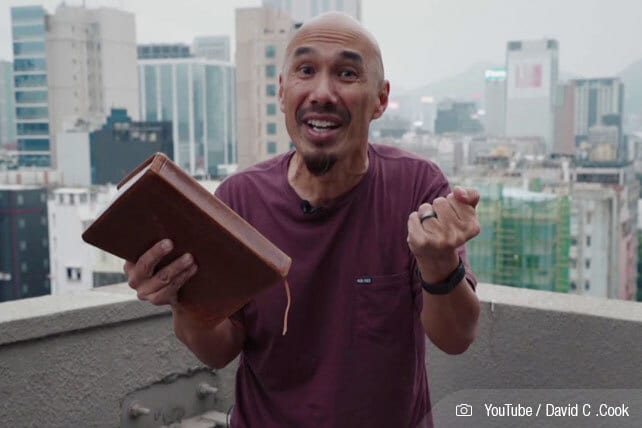 (OPINION) ETH – As the church heads into what he calls “a new season,” pastor and author Francis Chan is urging leaders in evangelical Christianity to encounter God and to make worship sacred and reverent again. In a message last week at the Exponential Reset Summit, Chan addressed the recent wave of high-profile Christians who have “deconstructed,” or left the faith.

He also encouraged pastors to focus more on the vertical nature of faith and worship. At this year’s online Reset Summit, speakers addressed ways to “lead with confidence in the post-COVID church.” Chan spoke of the troubling trend of well-known Christians who have publicly abandoned the fold.

“I am seeing so many people, friends of mine who were in ministry, who are just saying they don’t believe, or they’re walking away,” says Chan. “And I just think that’s crazy. We’re seeing people that we look up to, leaders fall. We’re seeing the world look at evangelical Christianity as an absolute joke right now,” he adds. “Every day you can just jump on Instagram…and someone is saying, ‘I’m not a Christian anymore.’”

As ChurchLeaders has reported, recent faith-renouncers include Paul Maxwell, Josh Harris, Marty Sampson, Jon Steingard, and Abraham Piper. Heated divisions, both within evangelical Christianity and in the country, also are contributing to the tensions.

In America’s churches and denominations, says Chan, a “lot of Isaiah 29:13” has been evident lately. “These people come near to me with their mouth and honor me with their lips, but their hearts are far from me,” reads that passage (NIV). “Their worship of me is based on merely human rules they have been taught.” READ MORE