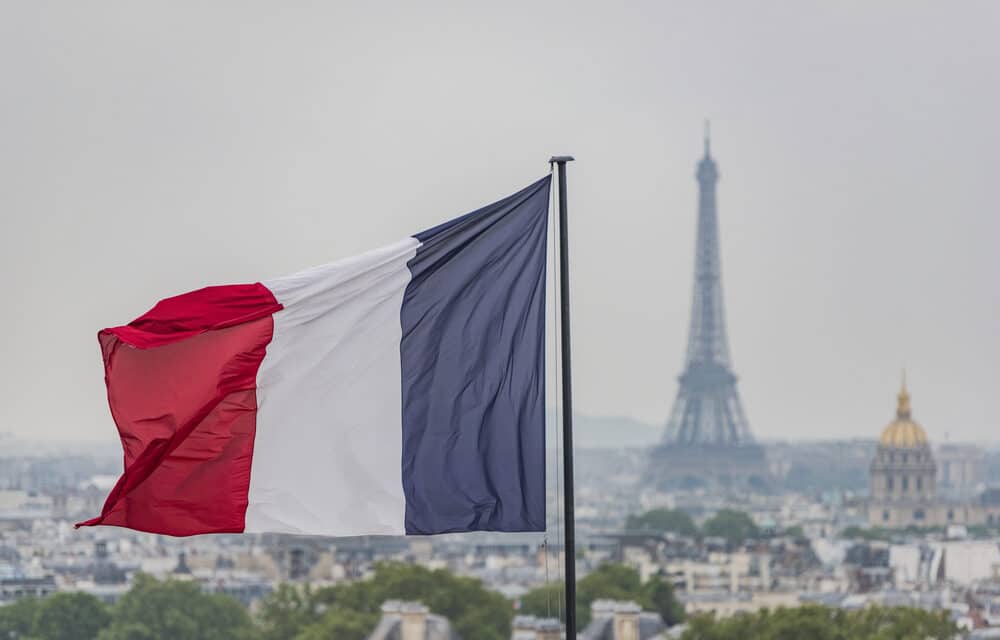 (OPINION) ETH – France’s ministry of education has prohibited the use of gender “inclusive” language, asserting that it harms the process of learning the French language.

The education ministry sent out a decree to schools across the Western European nation in an effort to end the use of midpoints, period-like dots that are placed in the middle of words, separating most of the word from its ending, which designates it as either masculine or feminine.

The midpoints are used in place of both masculine and feminine endings of words. Academie Francaise, which is also known as the French Academy and is the institution entrusted with preserving the language, has stated that the “gender-inclusive” words are “harmful” to the practice and understanding of the French language. In the French language, masculine endings are usually more prevalent in nouns.

“For example, a group of friends including five women and one man would be written as ‘amis,’ but a midpoint would change the spelling of the word to ‘ami.e.s.’” according to Newsweek. The decree from the education ministry stated that the use of midpoints creates confusion while learning the language, especially for children. The decree, translated by Google Translate, states: “So-called ‘inclusive’ writing should be avoided, which notably uses the midpoint to simultaneously reveal the feminine and masculine forms of a word used in the masculine when it is used in one sense.”

“In addition, this writing, which results in the fragmentation of words and agreements, constitutes an obstacle to reading and understanding the written word. The impossibility of verbally transcribing texts using this type of writing hampers reading aloud as well as pronunciation, and consequently learning, especially for the youngest.”

In an interview with Le Journal du Dimanche, France’s Education Minister Jean-Michel Blanquer said that using midpoints is a problem, particularly for students with learning disabilities. Putting dots in the middle of words presents a barrier when it comes to teaching the [French] language,” he said. In response to the decree, the French teacher’s union, Solidaires Unitaires Démocratiques Education Union accused Blanque of imposing his “backwardness” upon educators and urged schools to disregard the order. READ MORE