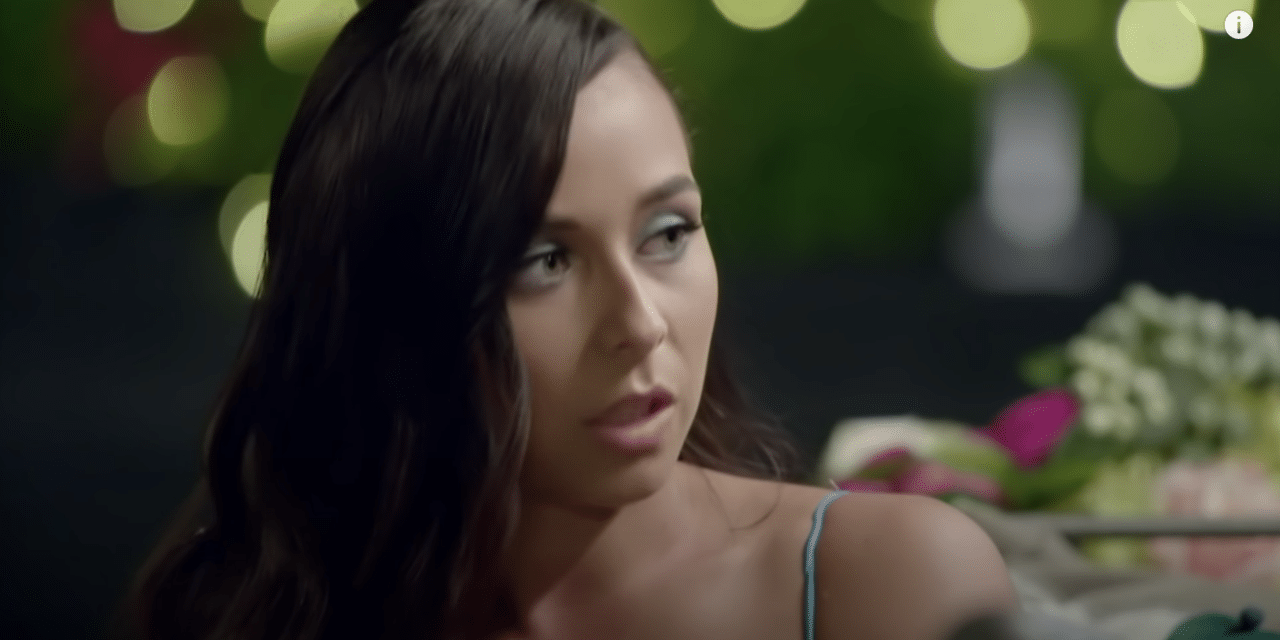 “I’m so proud and I’m so happy this is happening,” said Blurton, who, as a Noongar-Yamatji woman from Western Australia, is also the show’s first Indigenous Bachelorette. “I’m absolutely so ready for it and I think that I’m just excited for that exposure to how beautiful the community is,” Blurton, 26, told the Thomson Reuters Foundation.

“The Bachelor”, now in its 25th season in the United States, first aired in 2002. The franchise has since been sold around the world, with 37 countries from Croatia to South Africa producing versions of the show.

But until Blurton was announced as Australia’s Bachelorette, the show has been exclusively heterosexual, with a male or female protagonist picking from a dating pool made up of the opposite sex. The new show, which airs in Australia later this year, will have a mixed pool of both men and women. “I don’t really focus on the gender of a person and I’ve always been very open that I don’t have a preference,” said Blurton, who previously appeared as a contestant on “The Bachelor Australia” in 2018, but left without finding love.  READ MORE