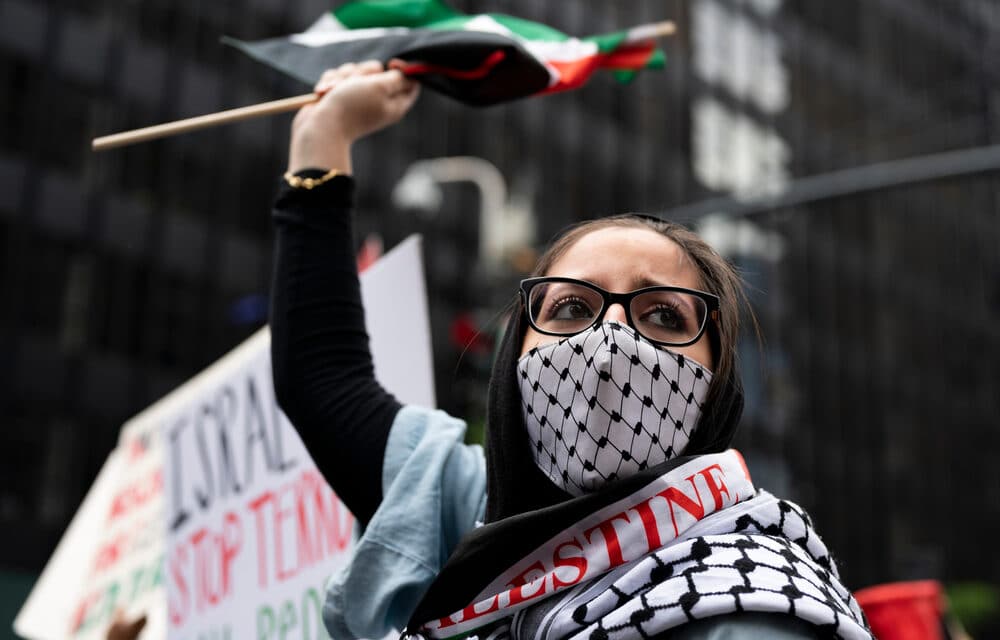 (ETH) – As the Gaza crisis has raged on, the most serious clashes in years between Palestinian demonstrators and the Israeli military in the West Bank have broken out.

Israel is concerned that further escalation in the West Bank could turn into a third intifada. The Second Intifada, or Palestinian uprising against Israel, lasted from 2000 to 2005 and left about 1,000 Israelis and over 3,000 Palestinians dead. Thousands of Palestinian protesters clashed with Israeli soldiers on Tuesday in several locations in the West Bank.

At least four Palestinians were killed on Tuesday and 15 since the clashes began, Palestinian health officials say. Hamas leaders in Gaza and in exile have called on the Palestinian public to join the demonstrations in an apparent attempt to boost the group’s standing in the West Bank.

While fueled by the events in Gaza, the latest escalation is also part of a decades-long resistance to Israel’s occupation in the West Bank. In most cases, the protesters have thrown stones and burned tires, but there were reports on Tuesday of shots fired at Israeli soldiers. Israeli troops fired tear gas, rubber-coated bullets, and in some cases live ammunition.

In one case in Ramallah, the Al-Aqsa Martyrs Brigade — the military wing of Fatah — was responsible for the shooting, Lebanese media reported. Armed militiaman associated with the group — the largest militia in the West Bank — have been repeatedly spotted in the West Bank in recent days.  READ MORE