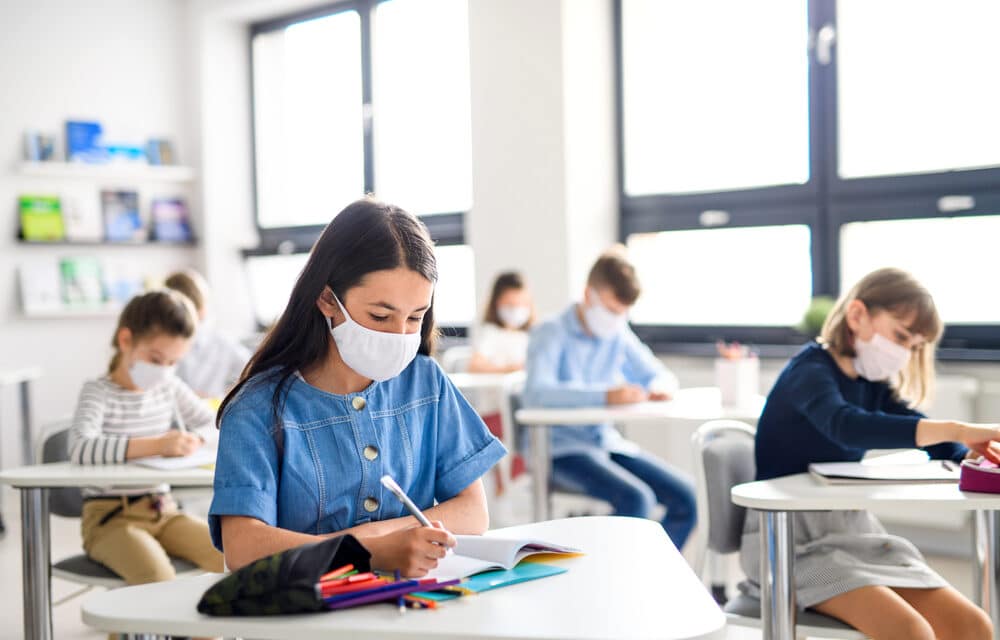 (OPINION) TheBlaze – A father pulled his daughter from her posh, $43,000-per-year New York City school and moved her to Florida after the curriculum reportedly taught “kids to feel bad about the color of their skin,” according to the Daily Mail.

Harvey Goldman told Fox News’ Tucker Carlson that he believes most parents aren’t even aware of what the Heschel School is teaching its students and that he is speaking out on his decision in order to educate and encourage other parents to follow suit. He added that he and his entire family left the state altogether and moved to Florida after finding out the elite school was coaching her on how to deal with her “white privilege.”

“They are teaching these kids terrible things,” he said during a Tuesday interview. “Teaching them to feel bad about themselves and it is really awful.” He said that raising awareness is helping — and that other parents have reportedly begun to pull their children from the school’s rosters, too. “They are not happy about what is being taught to their children,” Goldman said. “I’m not sure what else they could do but teach the school a lesson by pulling their kids out. And getting their money out.”

He explained that he opted to move the family to Florida because it does not teach critical race theory in its educational curriculums — something nearly inescapable in New York City, he added. “If you are in New York, it’s really difficult to find another place to go because so many schools are teaching this critical race theory,” Goldman explained. “And they are together in this. Someplace like Florida, never heard of it.” READ MORE