FALLING AWAY: Largest Christian denomination in Sweden announces they have gone “TRANS” 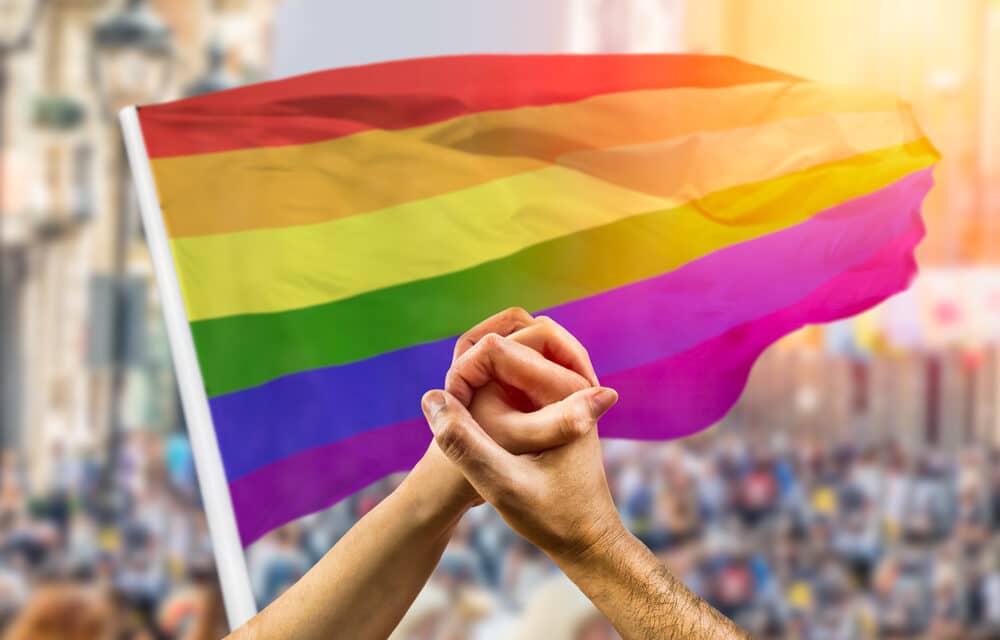 (ETH) – The largest Christian denomination in Sweden has announced in an open letter that it is “trans.” Summit News reports the Church of Sweden, which is Europe’s largest Lutheran denomination, posted the letter titled “Personal Letter to You Who are Trans” on the Västerås diocese’s official website.

It is signed by a huge list of priests, deacons, church staff, and more.  “We write to you from a church that is also trans. A church is made up of people. People are different. We have confirmees, employees, churchwardens, elected representatives, non-profits, and other parishioners who define themselves as trans people.

The church also consists of trans people. Therefore, the church could be described as trans,” the letter said. The church’s letter then slammed efforts by feminists and others who are trying to keep biological men out of women’s and girls’ sports and changing rooms.  “This contributes to the normalization of trans hate,” the letter claims.

“We believe in a church and a God who welcome people beyond power, national boundaries, ethnicity, sexual orientation, sex, and gender identity. A humanity in all the colors of the rainbow, absolutely amazing and infinite in its diversity. We are different and that is good. And God saw that it was good.”

The letter has drawn both praise and criticism. “Many want to appear good”, independent journalist Jan Sjunnesson tweeted. Another Twitter user wrote: “And this, right here, is the last drop. So the church is trans, and trans is the new norm. This is the most smarmy and disgusting text I have ever read. Thank you and goodbye, Church of Sweden.” FULL STORY