Emergency declaration has been issued for 17 states and D.C. over fuel pipeline cyberattack 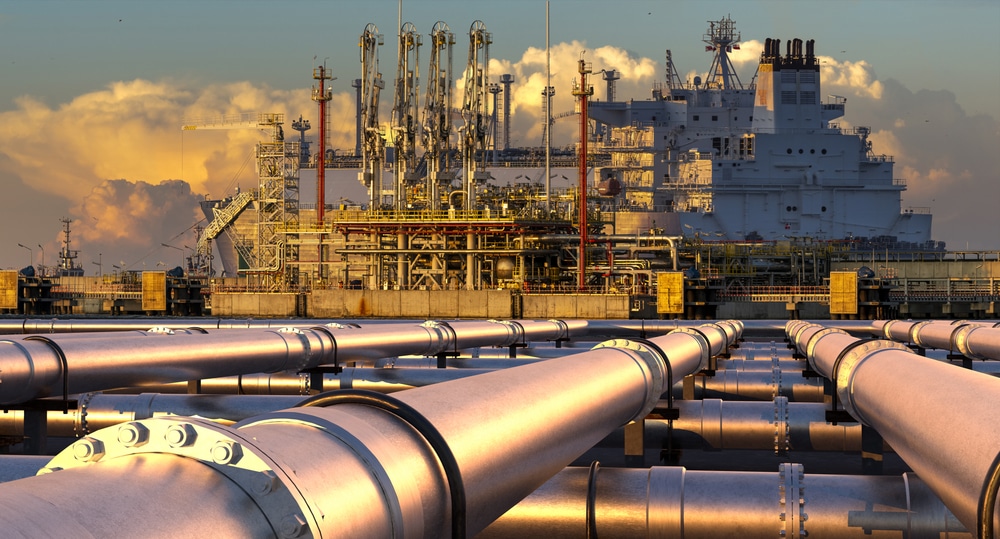 (ETH) – Cyber attacks contnue against a major pipeline causing fuel suppliers to growing increasingly worried about the possibility of gasoline and diesel shortages across the eastern U.S. nearly two days after the first round of cyberattacks knocked out a massive pipeline.

With great uncertainty over when the system will return, traders, are seeking vessels to deliver gasoline that would have otherwise been shipped on the Colonial system according to Yahoo News. The Biden administration has also said it’s “working with” fuel pipeline operator Colonial Pipeline to attempt to restart operations.

This cyberattack has been considered “the most significant, successful attack on energy infrastructure” known to have occurred in the U.S., according to energy researcher Amy Myers Jaffe, per Politico. The attack has prompted the Department of Transportation’s Federal Motor Carrier Safety Administration to issue a regional emergency declaration for 17 states and Washington, D.C., to keep fuel supply lines open.

Colonial Pipeline is responsible for carrying 45% of fuel supplies in the eastern U.S. Some 5,500 miles of the pipeline have been shut down in response to the attack. According to Axios, The emergency declaration covers Alabama, Arkansas, D.C., Delaware, Florida, Georgia, Kentucky, Louisiana, Maryland, Mississippi, New Jersey, New York, North Carolina, Pennsylvania, South Carolina, Tennessee, Texas, and Virginia.

Bloomberg News, citing people familiar with the incident has reported that the hackers are part of DarkSide and took nearly 100 gigabytes of data out of Colonial’s network on Thursday ahead of the pipeline shutdown. DarkSide is known for deploying ransomware and extorting victims – while avoiding targets in post-Soviet states. It is believed to be based in Russia.