Could Gog and Magog as well as the War of Psalm 83 unfold soon? 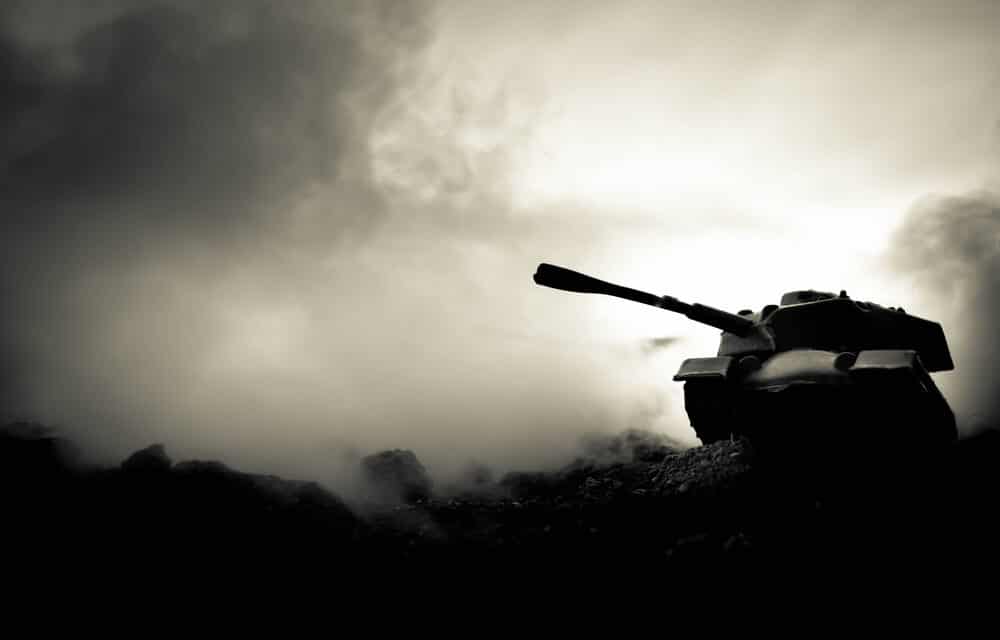 (OPINION) ETH – Two major players in the future Prophetic war of Gog and Magog have made headlines this morning in regards to the ongoing Mideast conflict between Israel and Hamas in Gaza.

The first headlines was a senior Russian official that has come out warning Israel’s ambassador on Wednesday that actions that led to a further increase in civilian casualties in Gaza were unacceptable, according to Russia’s foreign ministry. Israel responded by stating that it was not setting a timeframe for an end to hostilities with Gaza as its military continued to strike the Palestinian enclave with airstrikes and Hamas militants unleashed new cross-border rocket attacks.

Then we have Turkey, were vice president, Fuat Oktay recently stated: “Muslim countries must show a united and clear stance over Israel’s conflict with the Islamist Hamas movement in Gaza. It comes as he also criticized world powers for condemning violence without acting.

“What we desire is that active measures are taken,” Oktay told reporters after morning prayers marking the end of the Muslim fasting month of Ramadan. “There are decisions taken repeatedly at the United Nations, there are condemnations. But unfortunately, no result has been obtained, because a clear stance is not displayed.” Oktay warned that Muslims had a responsibility to act.

Turkey’s president, Tayyip Erdogan, has continually condemned Israel’s occupation of the West Bank and its treatment of Palestinians and even labeled Israel a “terror state” after Israeli police fired rubber bullets and stun grenades at Palestinian protesters at Jerusalem’s Al-Aqsa mosque.

In the Book of Psalm Chapter 83, the Bible clearly describes a Confederacy of Muslim Nations that will come together for the purpose of trying to destroy Israel. It looks like we are seeing the blueprints of these End Time conflicts shaping up before our very eyes.