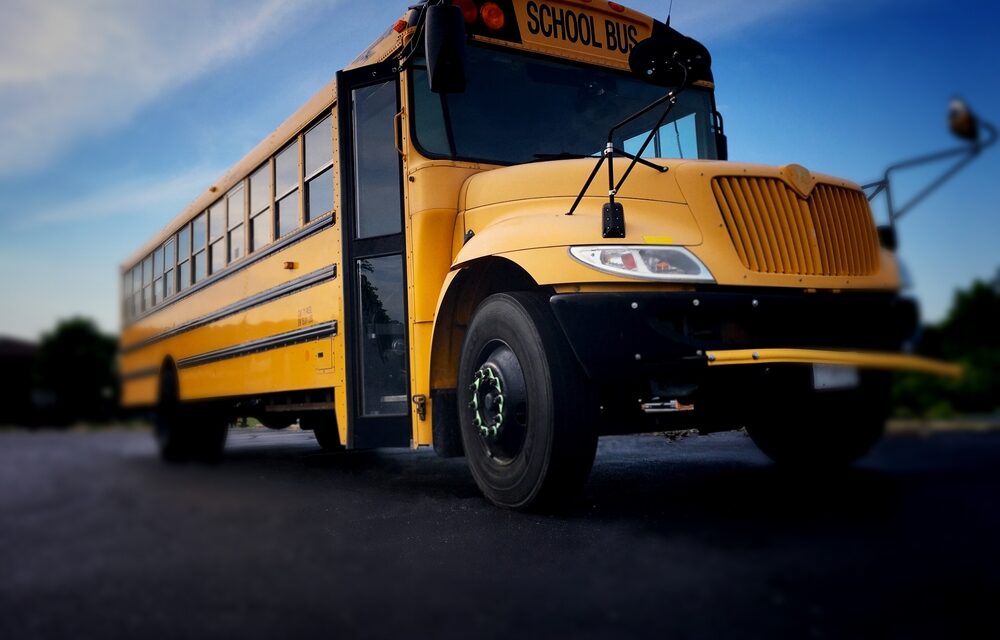 (ETH) – A school bus driver has lost his job after slapping a 10-year-old student who pulled her mask under her nose because it was making her sick. “Out of reaction, I slapped her once,” Bertram Jaquez admitted in a written statement to the Fremont County School District in Colorado.

According to KKTV-TV, Jaquez is now facing multiple charges, including harassment, assault causing an injury, and child abuse. The incident, which was investigated by the Fremont County Sheriff’s Office, was caught on a surveillance camera installed in the school bus and purportedly showed the driver smacking a young student in the face after he confronted her over wearing her mask improperly.

Other kids reportedly told the 10-year-old girl she needed to put her mask above her nose. She said she had pulled it down on the bus because she gets sick wearing it. When she didn’t do what her classmates said, the other children told Jaquez about her. In her written statement to the school district, the 10-year-old girl claimed Jaquez slapped her when he approached her.

The driver was immediately placed on administrative leave when the video surfaced. He has since lost his job with the county. “Our school community is experiencing a very unfortunate situation,” said a spokesperson for the school district. “We have had a bus driver strike a child over the child not wearing a mask on the bus.” FULL REPORT