Christian musician announces he’s an ‘exvangelical’ who is ‘progressing,’ ‘deconstructing’ 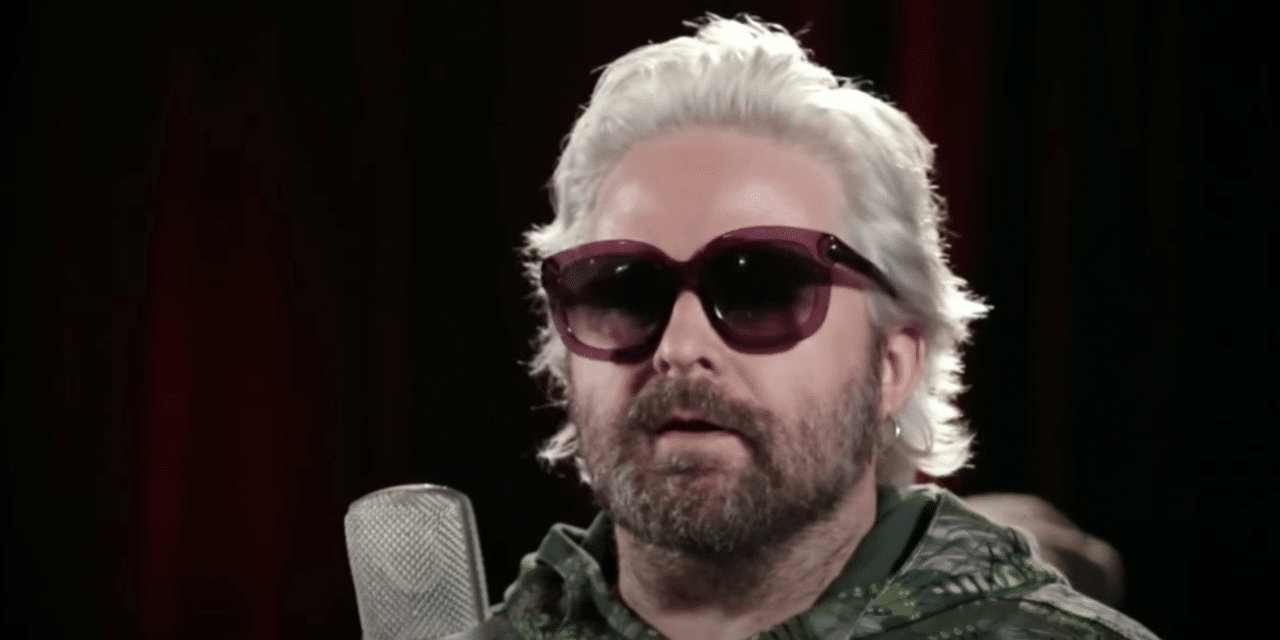 (OPINION) ETH – DC Talk’s Kevin Max has admitted that he is an “exvangelical,” according to the Christian Post, and is working toward “progressing” and “deconstructing.” On Saturday, Max, a Grammy-winning vocalist, “came out” on Twitter, writing, “Hello, my name is Kevin Max & I’m an #exvangelical.”

In responses to his initial tweet, Max said that he still believes in “the Universal Christ.” “For all those people using my post as plug & play for your own hot take or personal discourse, I offer the lyrics to an upcoming song off of my new band @AstronautsSad album ‘Adult Fears’ titled ‘It’s okay,'” he wrote. “I’m sorry for being obtuse or difficult but it’s a process … love.”

The lyrics read:
It’s ok to be estranged
From everything that you were taught
And it’s ok
To unpack all the hopeless baggage that you bought
I know the sun it never shines
In the same place twice
And I know that life is better
With a trusted vice
But you will change
When you cave
To the universal Christ
And it’s ok for you to lose
The shame from all the churches abuse
And it’s ok
For them to see
You don’t believe in man’s inerrancy
I know the sun it never shines
in the place you hide
I know you think its better
Shrouded in secrets and lies
But you’ll change
When you embrace
The glowing universal Christ

“Others have cited their rejection of biblical teaching on sexuality as the reason they are disassociating.” In a later tweet, the self-described “leftist” added that he is “anti-war, pro-peace, anti-hate, pro-live, pro-LGBTQIA, pro-BLM, pro-open mindedness, anti-narrow mindedness, pro-utopia, anti-white nationalist agenda, pro-equality, pro-vax, pro-music, anti-1%rs, pro-poor, pro-misfit-pro-Jesus, etc[.]” READ MORE