China now punishing those who provide worship venues for believers 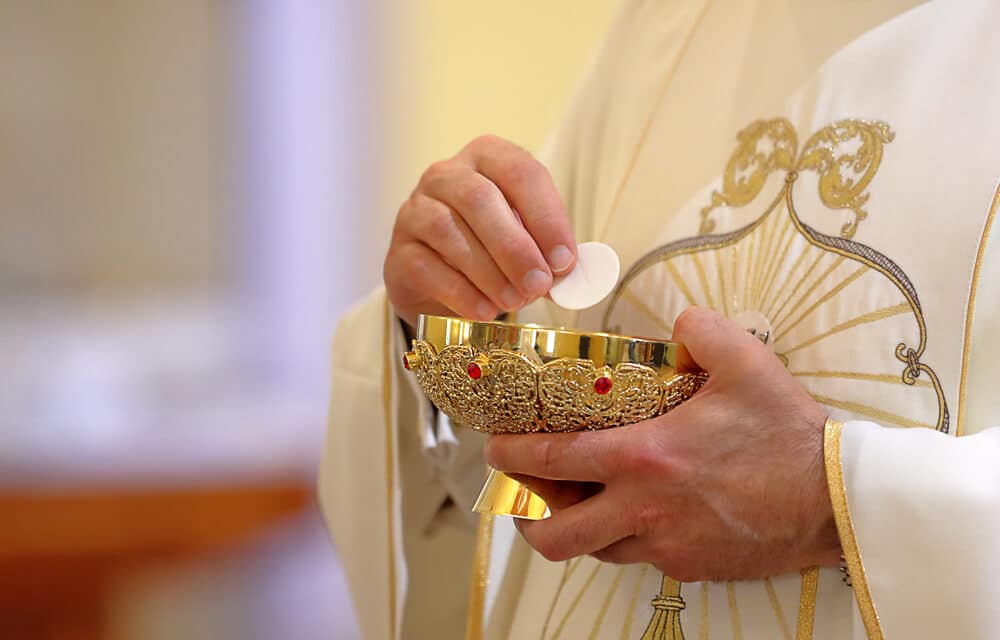 (ETH) – A new report is now revealing that authorities with the Chinese Communist Party have stepped up persecution against those of faith by punishing those who provide worship venues for believers.

According to Asia News, a Catholic in the town of Wangli in the Zhejiang province was just fined for offering his private chapel to the bishop of Wenzhou diocese, Msgr. Peter Shao Zhumin. The report from the Christian Post details that on March 16th, Huang Ruixun, 56, reportedly offered his chapel to Shao and about 20 Catholics but it was shortly afterward that,

he was then sentenced to a hefty fine of 200,000 yuan (the equivalent of about $30,000) under the charge of hosting the bishop for “illegal religious activities, also providing him with lunch, a restroom, etc.” Huang was said to be accused of violating the state-sanctioned church’s principle since Shao “was ordained by a foreign institution,” which “goes against the principle of independence, autonomy, and self-administration of the Church in China.”

The report reveals that a 2018 China-Vatican Agreement, renewed last year, permits the Chinese government to propose new bishops to the Vatican through its state-approved Chinese Patriotic Catholic Association, with the pope having veto power on the decision. READ MORE