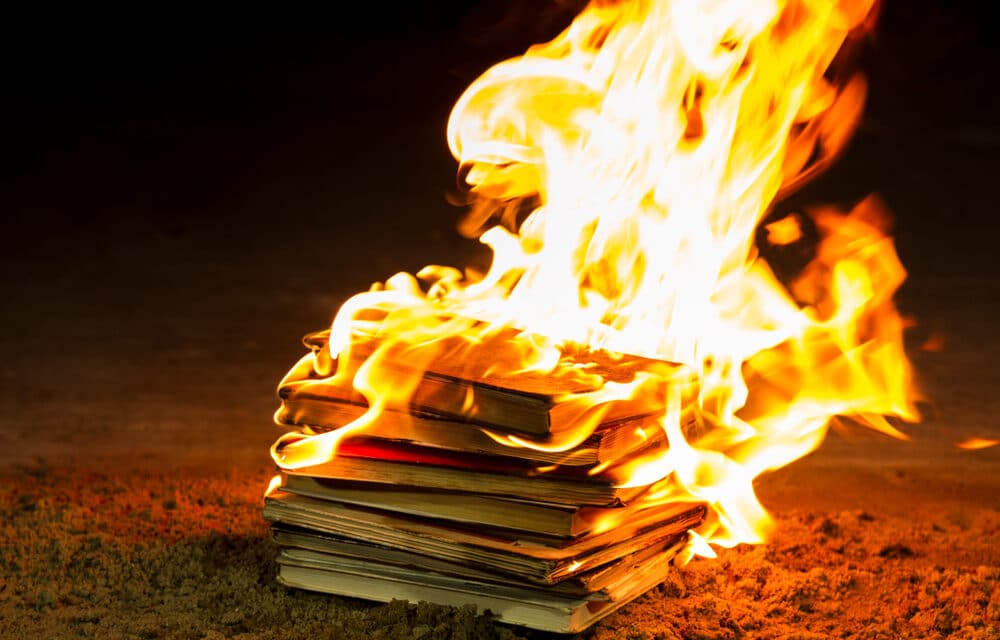 According to the report from the Christian Post,  Father Francis Liu from the Chinese Christian Fellowship of Righteousness recently tweeted that some Christian WeChat accounts, including “Gospel League” and “Life Quarterly,” were no longer available online.

He goes on to say that if anyone tries to access those accounts, a message appears that reads, “(We) received a report that (this account) violates the ‘Internet User Public Account Information Services Management Provisions’ and its account has been blocked and suspended.”

It has been reported that Bible Apps have also been removed from the App Store in China, and Bibles in hard copy are also no longer available for sale online either, ICC added. Bible Apps can only be downloaded in China with the use of a VPN.

Meanwhile, bookstores that are owned by the state-sanctioned Three-self churches have also increased the selling of books that promote President Xi Jinping’s thoughts and communist ideology. “Even their WeChat accounts are turning into propaganda channels for CCP,” ICC said.