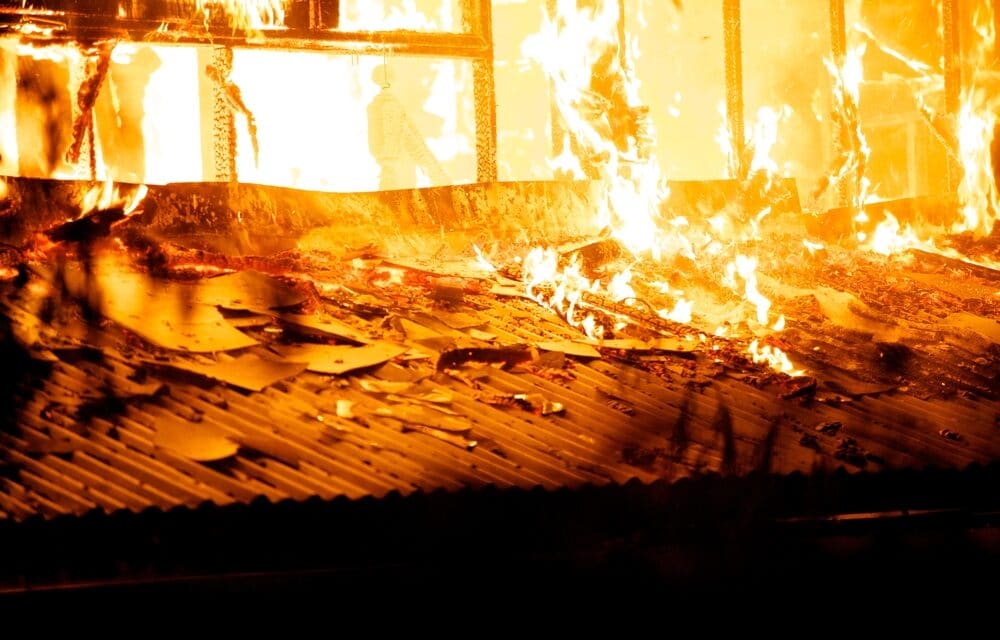 (ETH) – The Canadian pastor who has been confronted repeatedly by law enforcement officials claimed over the weekend the garage at his private resident was set ablaze by arsonists.

During an appearance on Rebel News, a conservative outlet based in Canada, Artur Pawlowski of Street Church in Calgary, Alberta, said he and his wife were awakened to first responders attempting to snuff out a fire that began sometime Saturday night.

The preacher went on to say he “would never imagine” Canadians would be facing the kind of legal trouble and violent discrimination he’s endured in recent weeks.

As CBN News reported earlier this week, Pawlowski was recently arrested — handcuffed and dragged in the street by police officers — for allegedly holding a church service in violation of a public health order restricting gatherings amid the COVID-19 pandemic. READ MORE