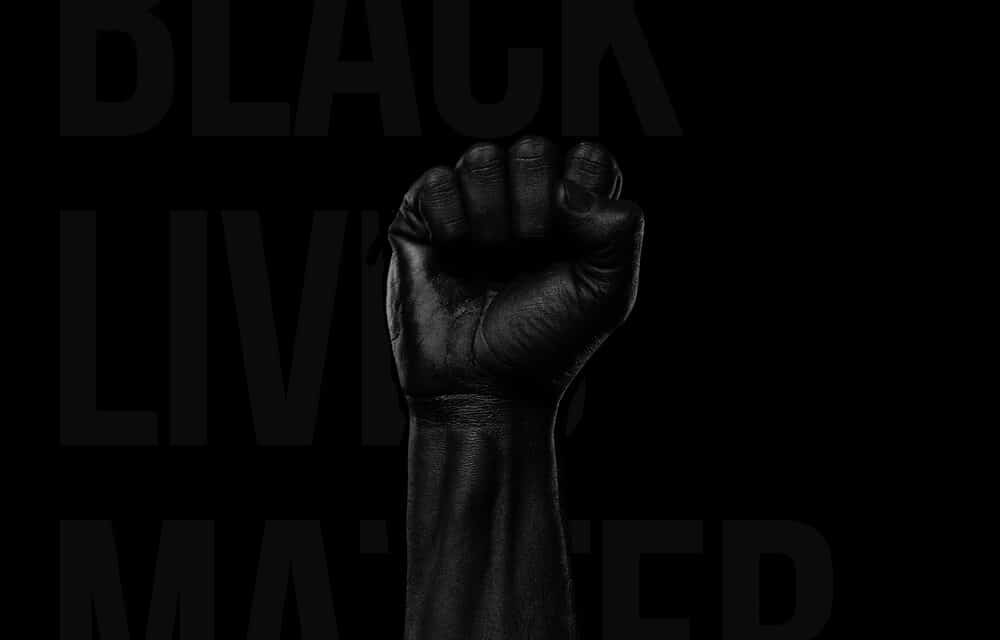 (ETH) – The leading Black Lives Matter organization declared “solidarity with Palestinians” Monday, a week after Hamas terrorists in Gaza began firing a relentless barrage of rockets into Israel, indiscriminately shelling civilian targets as well as dropping some missiles short and blowing up buildings within its territory.

“Black Lives Matter stands in solidarity with Palestinians,” the group tweeted. “We are a movement committed to ending settler colonialism in all forms and will continue to advocate for Palestinian liberation. ( always have. And always will be ). #freepalestine.”

The announcement prompted a “thank you” tweet from the controversial Boycott, Divestment, and Sanctions movement, or BDS, which has for years called for an economic embargo of Israel.

“Thank you for your solidarity,” the left-wing group tweeted in response. “From Ferguson to Palestine, our struggles against racism, white supremacy, and for a just world are united!” The tweet came as pro-Palestinian protesters gathered in the U.S. and other Western countries to call for a cease-fire in the region.

Amid the ongoing battle between Israel and Hamas militants, at least 12 Israelis and 213 Palestinians have been killed over the past eight days, including 61 children and 36 women. More than 100 Israelis and 1,400 Palestinians had been wounded as of Tuesday evening. READ MORE