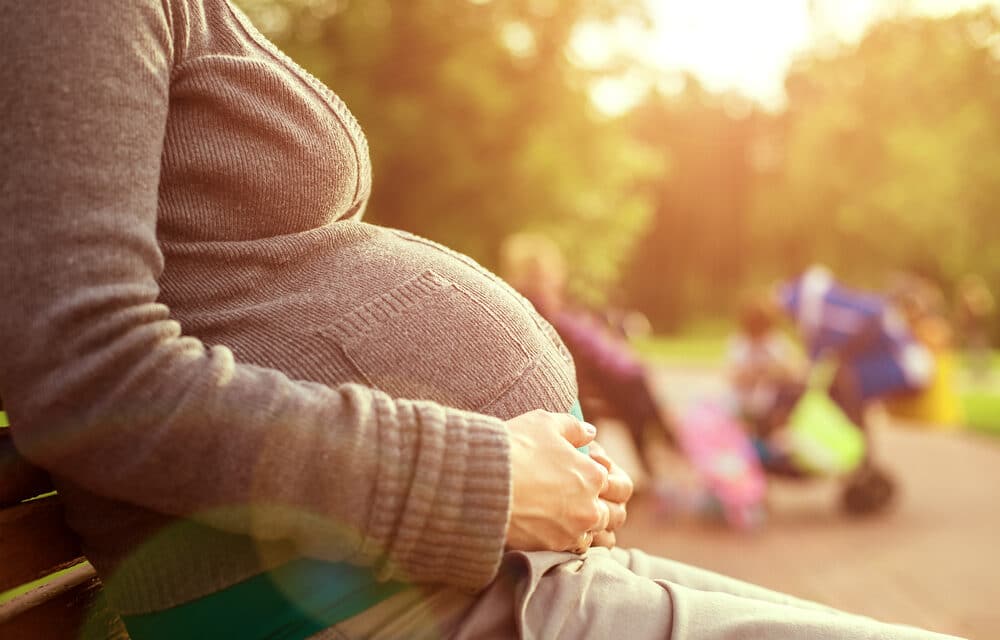 (OPINION) ETH – The new phrase “birthing people” is now being pushed as a euphemism used for persons who are biologically women, and many on social media have responded with mockery and ridicule.

According to TheBlaze, the more prominent group that is using this phrase was far-left Rep. Cori Bush (D-Mo.), who reportedly posted a video of her testimony before Congress about racial inequality in medical care. Bush stated:  “Every day, Black birthing people and our babies die because our doctors don’t believe our pain. My children almost became a statistic.

I almost became a statistic,” Many shot down the odd use of “birthing people” instead of simply saying, “mothers,” or something similar. “This is s***. They’re called mothers. Calling them ‘birthing people’ is reducing them to a function–making them not human,” replied Tim Carney of the American Enterprise Institute. “That’s what’s at the heart of this whole gender ideology. Reduce us to atomized autonomous individuals without a role or connection.”

“These people really want to remove all of the beauty and truth from the world. Leftism is a scourge. It is poison. It makes everything ugly and dull and weird. I hate it with all my soul,” responded commentator Matt Walsh. “Liberals have devalued unborn babies for years by calling them clumps of cells or balls of tissue. Now they’re devaluing their mothers by calling them ‘birthing people,'” tweeted pro-life news outlet Life News.

The report revealed that NARAL, the abortion advocacy organization, defended the use of Bush’s phrase and tried to explain what it meant precisely. “When we talk about birthing people, we’re being inclusive. It’s that simple,” the organization tweeted.

“We use gender-neutral language when talking about pregnancy because it’s not just cis-gender women that can get pregnant and give birth. Reproductive freedom is for *every* body,” the tweet added. Bush also responded to the online ridicule in a later tweet as well, stating  “Trans people give birth. Gender non-conforming people give birth. I identify as a mother, but not every person who gives birth identifies as one. Everything I do is rooted in love, a love that means that everyone’s identity is respected, welcomed, and celebrated,” she tweeted.