‘Big Brother’ is watching and recognizing protesters in Moscow 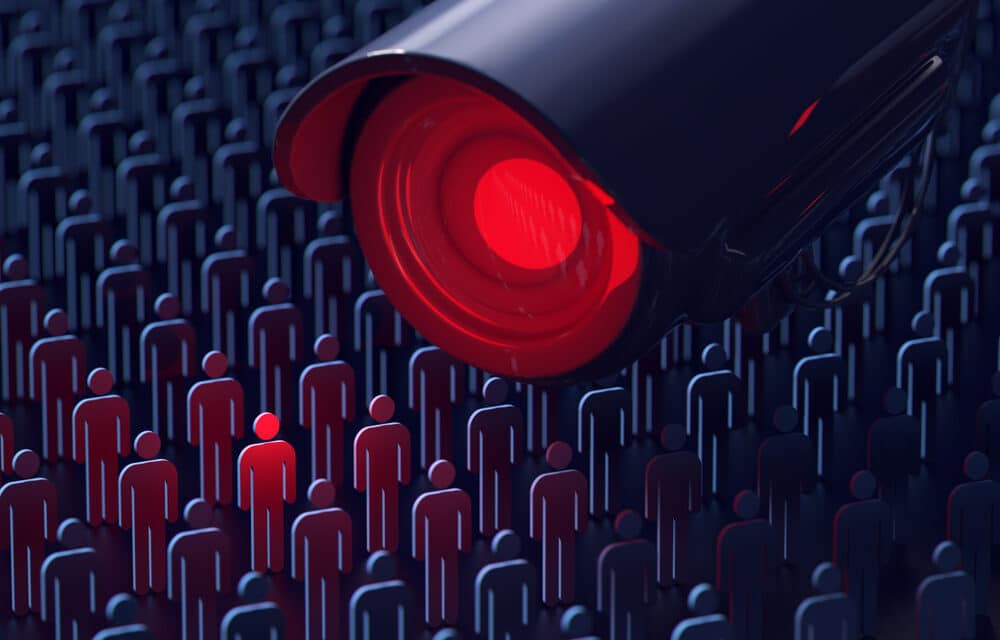 (OPINION) ETH – Officials in Moscow just hailed their massive facial recognition camera network as a benign aid to residents that would enforce quarantine restrictions, capture criminals and even let them pay subway fares but now this same technology is being used to crush dissent against Russian President Vladimir Putin.

According to details of the report,  Police reportedly tapped the surveillance system in order to identify and detain dozens of people who attended recent protests in the Russian capital in support of jailed Kremlin foe Alexei Navalny. Authorities have already singled out more than 50 individuals were picked up over the following days, including several journalists.

One was a 65-year-old named Anna Borzenko that was held overnight in a cell after going to the police when she learned officers had been to her apartment seeking to question her. “I was an experiment in the development of a total surveillance system,” she said.

“This system will be more terrifying when it is established.” The use of this type of technology will snuff out any Russians who dare voice opposition to Putin as the Kremlin embarks on the most far-reaching crackdown in years. “The authorities are changing their tactics: they’ve become smarter, more repressive, and more selective,” said Ms. Tatyana Stanovaya, the founder of political consultancy R.Politik.

“Participants are tracked through security cameras, facial recognition systems, social media activity, and phone billing.” The use of facial recognition technology is far more widespread in China, as they have created a vast surveillance system to monitor the Uighur population in its Xinjiang region,

Russia is now following in their footsteps and has stepped up efforts to stamp out opposition since Putin pushed through constitutional changes last year that allow him to remain in power potentially till 2036. One has to ask the question. Will we see this happen in America in the near future?