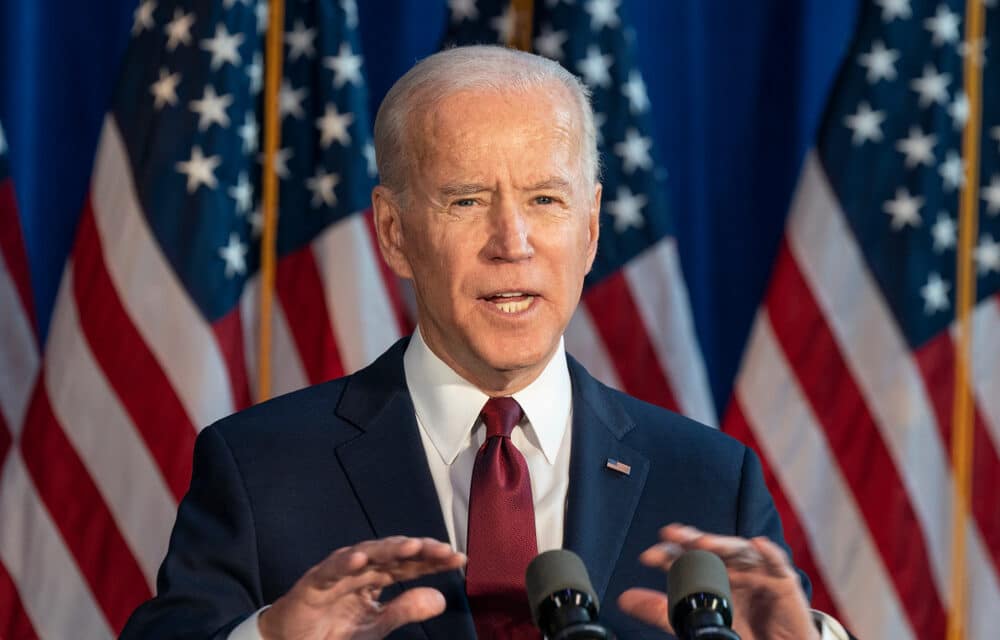 (ETH) – President Joe Biden told Israeli Prime Minister Benjamin Netanyahu in a phone call Wednesday that he expects “a significant de-escalation today on the path to a ceasefire,” the White House said.

It was their fourth conversation since the violence erupted between Israel and Hamas nine days earlier. Israel’s strikes on the Gaza Strip has led to at least 219 Palestinian deaths, according to authorities there. Israel has said more than 3,400 rockets have bombarded its cities and towns. At least 12 people have died in Israel.

“The President conveyed to the Prime Minister that he expected a significant de-escalation today on the path to a ceasefire,” according to the White House readout of the call. The latest round of fighting has marked the worst outbreak of violence since the war between Israel and Hamas in 2014.

On Tuesday, the European Union became the latest international power to call for a cease-fire as the civilian death toll in Gaza mounts. In Tel Aviv, Netanyahu briefed foreign diplomats and ambassadors on the worsening violence and reiterated previous claims that the Israeli military tries “to target those who target us with great precision.”

“There is no army in the world that does more than the Israeli army, in the Israeli security services, in Israeli intelligence to prevent collateral damage,” Netanyahu said. Netanyahu added that Hamas “is embedded deeply in civilian areas” in order to use civilians as human shields. READ MORE