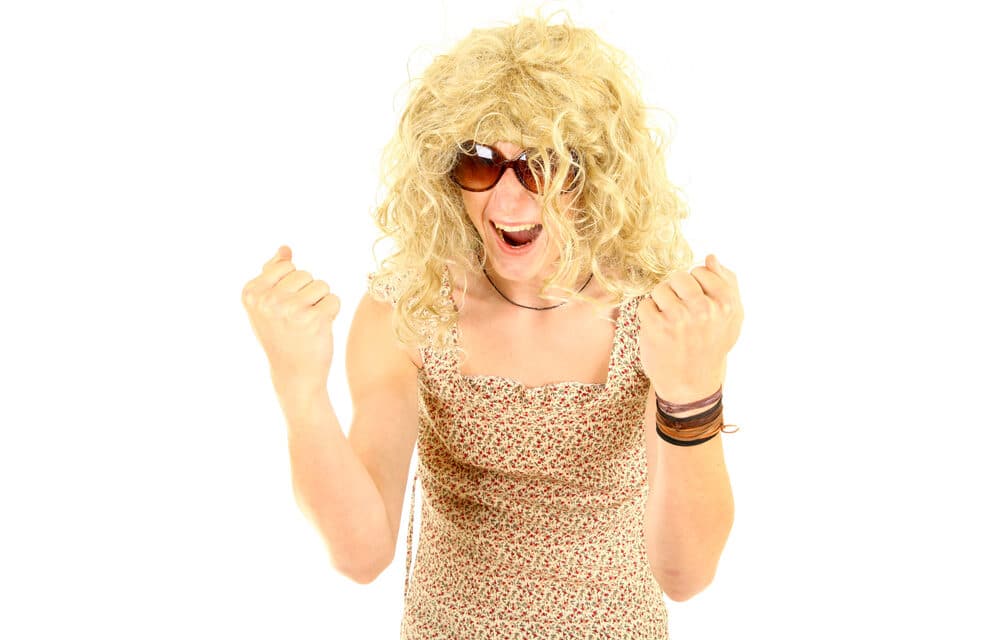 (ETH) – A women’s shelter in Arkansas will host a “family-friendly” drag show featuring drag queen headliner “Crystal Methyd” and at least 16 other drag queens as part of an LGBT event open to all ages on the afternoon of June 5.

The Northwest Arkansas Women’s Shelter will host “You Belong,” a community resource fair at The Momentary, a satellite to Crystal Bridges Museum of American Art and contemporary art space at a decommissioned cheese factory in downtown Bentonville, Arkansas.

The event will feature multiple pop-up performances from at least five local drag queens and will welcome “all to gather in support of the LGBTQ+ community,” The Momentary said. “The day will be filled with friendship, education and support resources from local partners, survivor testimonials, family-friendly art activities, food trucks,” and music from a DJ, the venue added.

In the evening after the event, the NWA Women’s Shelter will host its second annual drag show fundraiser, “Purple Reign” presented by Skittles. The drag show will be headlined by Crystal Methyd, who was a season 12 runner-up of RuPaul’s Drag Race, as well as eight local drag queens.

“This event is ground-breaking and long overdue,” said Joey Baker or local drag queen Inertia. “Our passion for this event comes out of our core belief that ALL people deserve to live lives free from violence and assault,” said Stacy Seger, the NWA Women’s Shelter’s developmental director. READ MORE 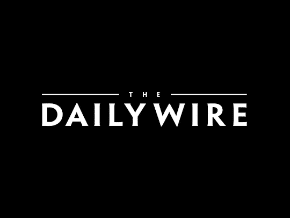