Are We On The Verge Of The Most Significant UFO Disclosure Ever? 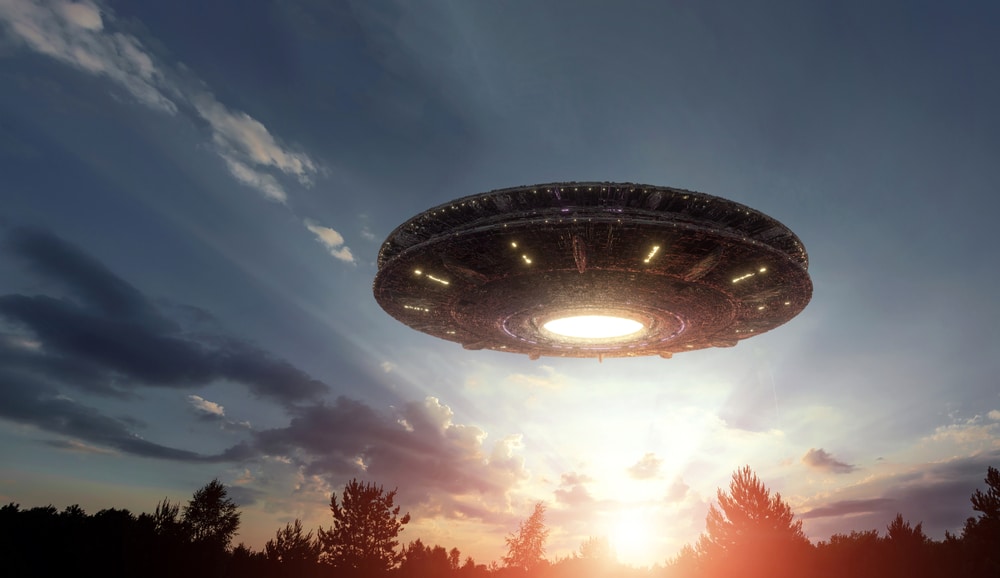 (OPINION) ETH – In June, U.S. intelligence agencies are expected to deliver a blockbuster report about the existence of UFOs to Congress. Needless to say, we have never seen anything like this before in U.S. history.

In the old days, government entities would go to great lengths to try to marginalize anyone that spoke up too loudly about UFOs. In fact, anyone that was too effective in sharing the truth about UFOs would likely get a visit from shadowy government agents. But now everything has changed. In this day and age, current members of Congress such as U.S. Senator Marco Rubio openly talk about UFOs on television.

Former Senate majority leader Harry Reid just had an article about UFOs published by the New York Times, and even Barack Obama is publicly answering questions about their existence. So why has there been such a dramatic shift? Have our intelligence agencies finally come to the conclusion that the American people are ready to handle the truth?

At this point, the corporate media is running stories about UFOs almost every single day, and many of those articles are about the much-anticipated report that is expected to be released next month… U.S. intelligence agencies are expected to deliver a report on “unidentified aerial phenomena” to Congress next month, sparking renewed interest and speculation into how the government has handled sightings of mysterious flying objects — and if there’s any worldly explanation for them.

The unclassified report, compiled by the director of national intelligence and the secretary of defense, aims to make public what the Pentagon knows about unidentified flying objects and data analyzed from such encounters. Needless to say, I do not expect our intelligence agencies to reveal everything that they know about UFOs in this report.

In fact, I anticipate that there will only be a small amount of new information. But the fact that our intelligence agencies will publicly acknowledge the existence of UFOs in this report still makes it the most significant UFO disclosure ever. READ MORE