43% of Millennials either don’t care, Know or believe that God exists 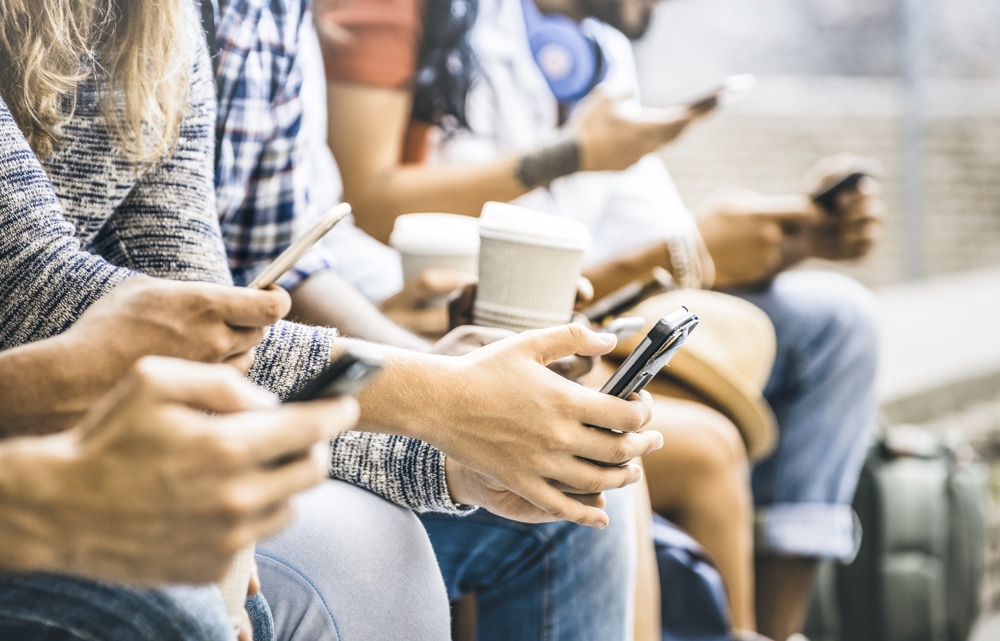 (OPINION) ETH – A new study at Arizona Christian University revealed some shocking statistics regarding the current generation’s religious beliefs or lack thereof. Akron Beacon Journal reports that there are roughly 380,000 churches. But despite this large number, today’s generation isn’t too interested in learning about God.

It concluded a number of findings, such less than half of Millennials believe you should treat others as they treat you, otherwise known as The Golden Rule. On a deeper level, the poll found that only 43 percent of Millennials don’t believe, care or know if God exists in comparison to the 28 percent of Boomers that answered the same question.

About half of Millennials still believe in karma and believe that reincarnation is a real possibility. Sadly, many churches have turned into self-help sessions and less about the Word of God, and it’s showing in today’s youth. “We turned our churches into glorified nightclubs starring preachers who deliver self-help sermons and worship leaders who want to be the next American Idol,” the Todd Starnes Radio Show host said. READ MORE