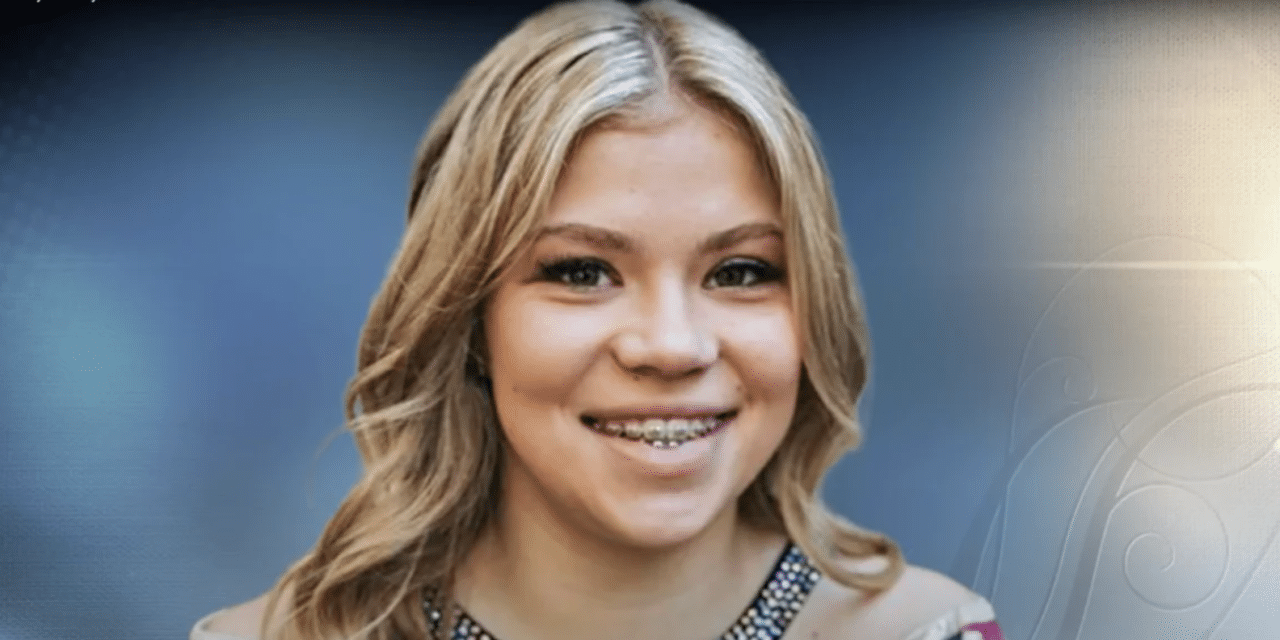 (ETH) – A 14-year-old will face murder charges and will be tried as an adult after he reportedly stabbed a 13-year-old girl 114 times in a horrific attack that took her life, NBC News reported on Thursday.

The attack was so vicious that a portion of the knife purportedly used in the attack broke off in the teen’s skull and stuck in her head. Nearly half of the wounds appeared to be defensive wounds, according to the report and were found on the girl’s hands, arms, and head as she bravely tried to fight off her attacker.

Authorities discovered the body of 13-year-old Tristyn Bailey — a cheerleader at Patriot Oaks Academy in St. Johns, Florida — on May 9 in a wooded area. The 14-year-old suspect — who remains unnamed at the time of this reporting — initially faced charges of second-degree murder. He now faces first-degree murder charges and will be tried as an adult, according to state attorney R.J. Larizza.

“It brings me no pleasure to be charging a 14-year-old as an adult with first-degree murder,” Larizza said during a Thursday news conference. “But I can tell you, also, the executive team and I reviewed all the facts, all the circumstances, the applicable law, and it was not a difficult decision to make that he should be charged as an adult. It’s a sad decision and a sad state of affairs.”