YouTube removes Christian Media Network, Deletes over 15,000 of their videos 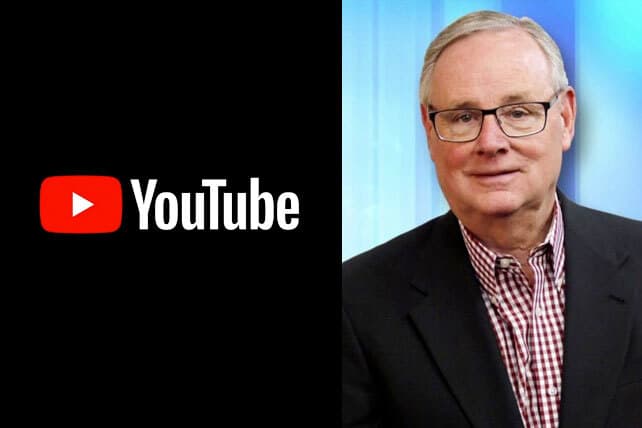 (OPINION) ETH -YouTube has reportedly removed the channel of the Christian media network, theDove, from its platform and has also scrubbed all of its content as well.

According to a report from Christian Leaders, there was an estimated 15,600 videos removed from Youtube. It is suspected that the channel was removed after expressing political and religious statements, particularly messages that pertain to the COVID-19 pandemic and the LGBTQ community.

“We are dealing with two fairly significant law firms, one in Washington D.C. and one in California, to see if there’s any recourse we may have to retrieve our 15,000 videos,” said Perry Atkinson, theDove’s president, and CEO. “We are looking into three other platforms as to whether or not we can re-establish a way to distribute our videos.”

Atkinson claims that YouTube flagged their videos from the Christian media network that pertained to COVID-19, the Equality Act, and the recent presidential election. Atkinson claims that following the riots at the U.S. Capitol, theDove received its first strike and the second strike came in February, and the third and final came on March 22nd. In a statement on its website, theDove said:

On March 22, 2021, the Dove was permanently banned from YouTube – our first amendment rights attacked. TheDove has over 40 years of providing hope and giving a Biblical perspective to current events. Over 15,000 interviews and segments have been posted to YouTube and theDove has experienced millions of views. In today’s cancel culture YouTube has deleted every video.