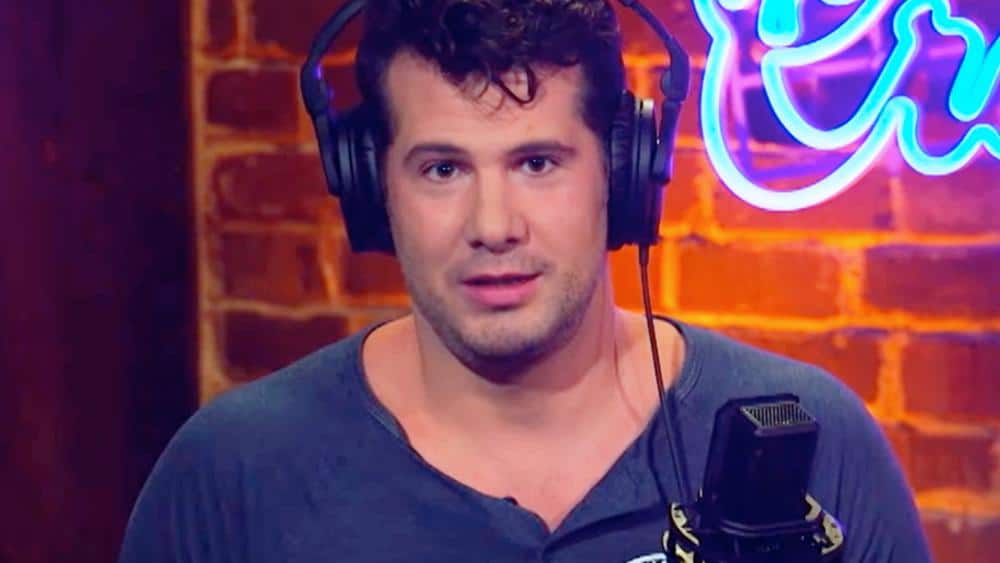 A new report is revealing that YouTube has reportedly removed the conservative commentator’s channel from its partner program indefinitely, which means it will no longer allow him to monetize from ads running with his videos on the platform.

The report comes as YouTube removed Crowder’s video from March 16th that apparently contained references about black farmers and slavery.

What is really bizarre is that YouTube actually released a statement stating that the video violated its COVID-19 misinformation policy and not its policy concerning hate speech.

But it don’t stop there, YouTube also reportedly banned Him for uploading a now-deleted video that challenged the legitimacy of the election in Nevada. The reason it was removed because YouTube has a strict policy against posting videos that claim the presidential election was stolen.

In a statement to theverge.com, YouTube said: “In order to monetize on YouTube, channels must comply with the YouTube Partner Program policies, which include our Community Guidelines,

Google AdSense program policies, and Advertiser-Friendly Guidelines. Channels that repeatedly violate our policies are suspended from the partner program.

In addition, we removed a video from Steven Crowder’s channel for violating our presidential election integrity policy and applied a strike, meaning uploads are suspended for one week.”

Crowder responded to YouTube’s actions on Tuesday by announcing on Instagram that he would continue to upload his videos to his Crowder Bits channel and hinted at other action in the future.