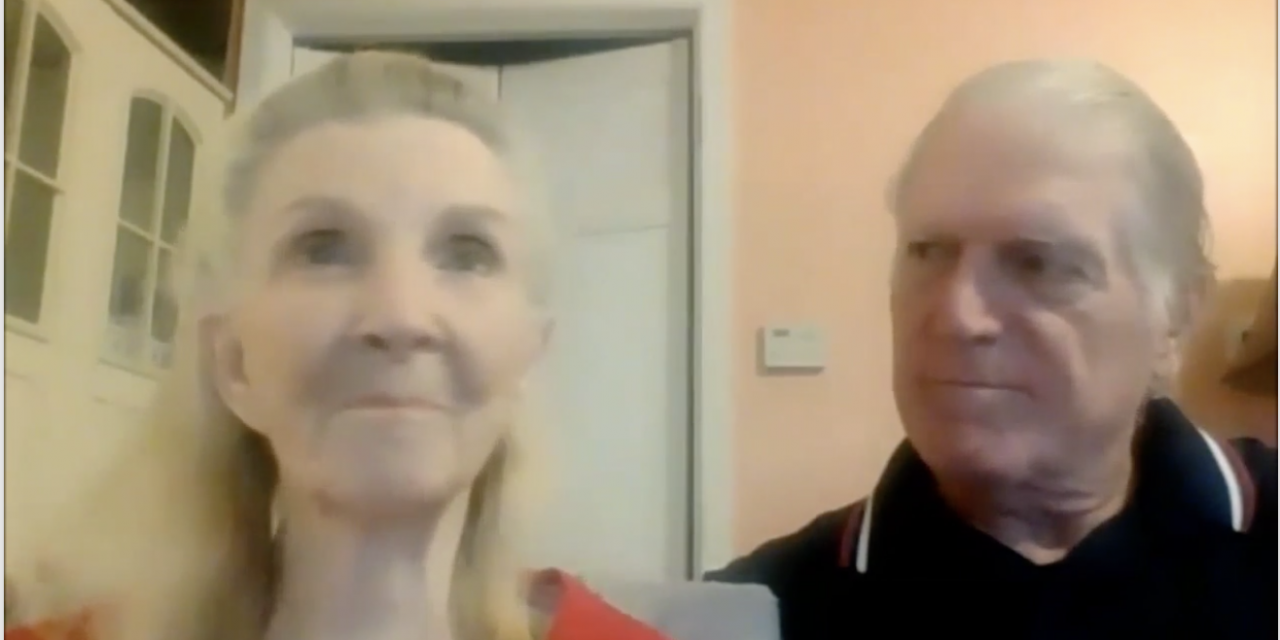 (OPINION) ETH – A woman named Barbara has recently made headlines after she was pronounced dead of COVID-19. Only, minutes later, coming back to life. It was what happened while she was dead that has many left amazed as she shares her experience.

Barabara claims that when she died she was taken momentarily to Heaven and saw things she can only describe as “beautiful”  “Beautiful, everything was beautiful and peaceful and I’m grateful,” Barbara said. “I’m very grateful.” Barabara’s husband told her while sitting on the bed together “You died on the 22nd, the afternoon of the 22nd,”

Barbara began opening up about her experience after she died on that day and stated: “Daddy was holding out his hand and I reached out for him and as I’m going across into Heaven, I saw my mother,” Barbara said. “My beautiful mother was sitting on a blanket on the ground.

And she looked at me and she smiled and she put her hand out.” It was then she claimed she heard God’s voice. “It was something like, ‘I have something else in mind or else in the store,'” Barbara said. Meanwhile, Tony was still grappling with his bride’s death, and minutes later, her resurrection came.

“I stood outside the room for a couple of hours and just looked at her,” Tony said. Jokingly, Barbara said she had bigger things going on. “I was just busy with God,” Barbara said. “Yeah, she was just hobnobbing around heaven,” Tony said.

Since the dramatic experience, Barbara has reportedly been in and out of hospitals and rehabilitation facilities that she can regain her strength and said that She has learned to no longer sweat the small stuff. “I’m not worried about whether or not I will be able to walk again, I’m not worried about when I will get well,” Barbara said.

“I’m not worried will I EVER get well.” Barabara also states that she now has a new outlook on dying as well. “I think we all wonder, ‘What’s it going to be like? Is it going to be frightening? Am I going to be scared?'” Barbara said. “I have no fear of it again. In fact, I’m looking forward to it.”