Will outbreak of WW3 unleash arrival of ‘Red Rider’ of Revelation? 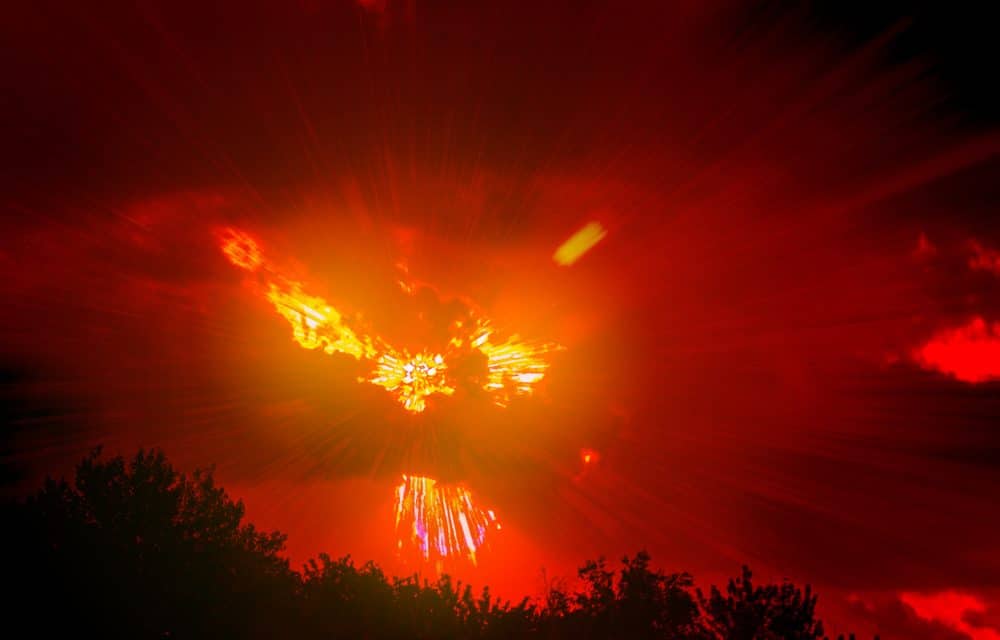 (OPINION) ETH – The Book of Revelation speaks of a time in Bible Prophecy where four Horse Riders will appear on the seven during the Tribulation and will bring, death, famine, pestilence, and destruction across the Globe.

Among these four is the Red Rider who will be responsible for ushering in the outbreak of World War 3 (WW3).  One of these horses will bring the Biblical Antichrist, which is mentioned in Revelation 6, that states: “Then I saw when the Lamb opened one of the seven seals, and I heard one of the four living creatures say with a voice like thunder, ‘Come!’ “I looked, and behold, there was a white horse.

“The one riding on it had a bow, and a crown was given to him. He went out as a conqueror so he might conquer. Following this horse rider will be the red horse and rider after the second seal is broken. This rider will be armed with a “great sword” and will be “permitted to take peace from the earth, so that people will laughter one another”.

One blog site that pens blogs regarding Bible Prophecy states that this will be the personification of war. They go on to say that a third global conflict could be brewing in line with biblical prophecy. The blog’s authors wrote: “The Apostle John recorded this future for us in the pages of Revelation and noted it as a rider on a Red Horse who would take peace from the planet and wars would ensue, (the time of Jacob’s Troubles – Tribulation).

“God will once again give mankind free reign to make choices going forward. “But spitefulness will build to hate, and hate will build to aggression which leads to war. “It is only Jesus Christ who is able to bring peace upon the Earth, which he will do so during his future Millennial reign.”

According to the blog,  Jesus Christ will triumphantly return to Earth one day to destroy the forces of evil once and for all. This Second Coming will then usher in Christ’s 1,000-year kingdom on Earth. Consequently, the current military movement taking place with Russia has many on edge that the beginning of World War 3 could be near.