Will An Economic Reset Push Us Into Digital Currency? 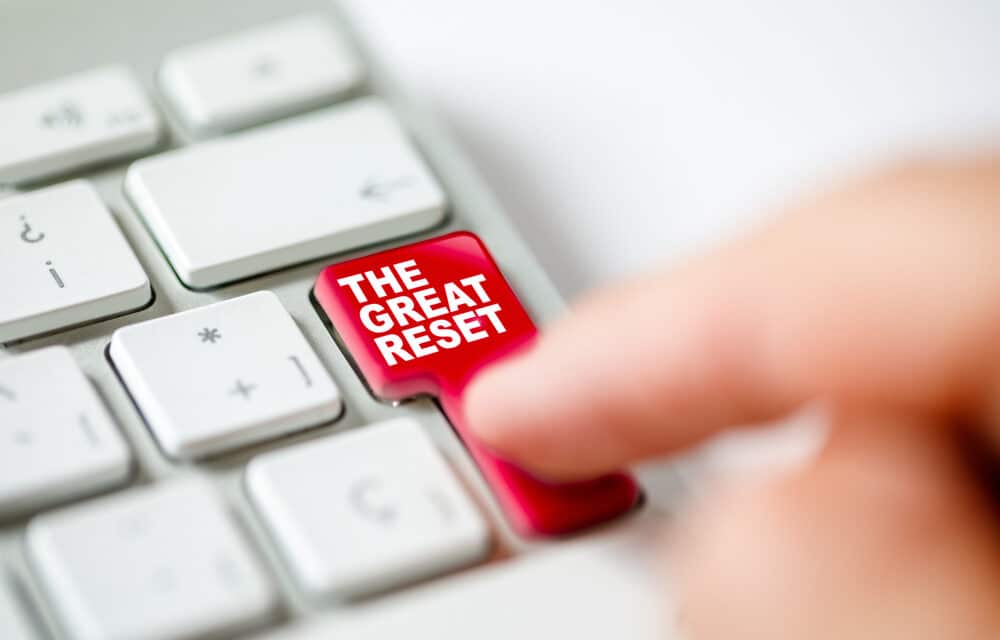 (OPINION) PNW – As the Great Reset proceeds from globalist think tanks and technology billionaires to allied media elites, governments, schools, and Woke corporations, what will be “reset” next? Supporters of the World Economic Forum’s all-encompassing Great Reset agenda are eyeing BIG changes for the global monetary system.

Plans that might once have been dismissed as pure speculation or conspiracy theories are now being openly pushed by people who occupy the highest levels of power. President Joe Biden’s economic policies were grafted directly from the “build back better” language of the Great Reset’s authors.

Biden’s agenda for the economy is now being spearheaded by Treasury Secretary Janet Yellen. The former Federal Reserve chair has taken a particular interest in stamping out cryptocurrencies and expanding the reach of the International Monetary Fund (IMF) – which could ultimately be the issuer of a new global digital currency.

Bitcoin’s recent surge to $1 trillion in market value (it has since pulled back some) irked central bankers and government officials. While they have long complained that cryptocurrencies are, supposedly, a major vehicle for fraud and other illegal transactions, officials are now focusing their ire on crypto-mining’s energy usage.

Since the Great Reset prescribes a transition to a “sustainable” economy, anything tied to resource consumption is now subject to being attacked. Yellen derided Bitcoin as “an extremely inefficient way to conduct transactions” because “the amount of energy consumed in processing those transactions is staggering.”

A report just released on Monday by Citi (“Bitcoin: At the Tipping Point”) makes the case that Bitcoin could become the currency of choice for international trade within seven years. That assumes governments won’t act in conjunction to ban or co-opt the technology to ensure they maintain “legal tender” monopolies such as India is now trying to do. READ MORE