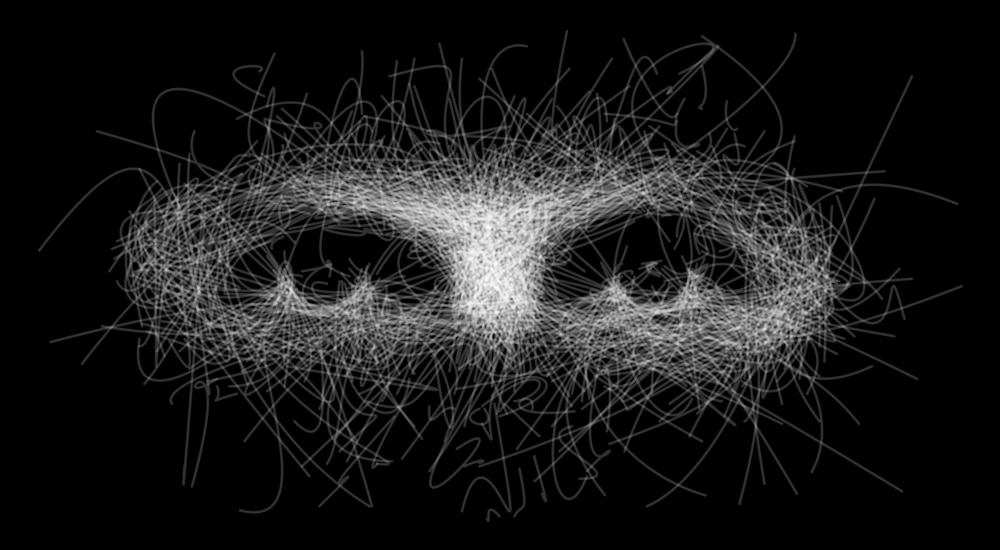 (OPINION) ETH – Big Brother technology is growing and gaining much ground and many see it as a major warning that computer privacy will soon be a thing in the past.

A recent article from CBN News illustrates a terrifying example of this using an illustration from the recent movie called “Songbird” where cellphones were used as informants that report people to the government.

Big Tech companies are only expanding their reach around the globe using the latest technology capable of turning our phones or computers into an informant. In fact, anything that is created on a device with a computer chip has the capability to be traced back to the author.

This means every post, every photo, and every video will have the creator’s digital signature on it. According to CBN News: “It’s the brainchild of the Coalition for Content Provenance and Authenticity and it has the backing of the biggest names in tech and establishment media. It’s being applauded as a way to stamp out “disinformation” on the internet.

But who decides what is disinformation? Big Tech will decide and will have the tools to punish the person behind it”. Anyone that has an understanding of Bible Prophecy will see this and understand that this technology is paving the way for the rise and power of the coming Antichrist who will use this to his advantage in order to control the Global population according to the Book of Revelation, where every man, woman, and child will be commanded to accept a system that will track them and without compliance they will not eat, sell or trade.