What Does the Coming Government Report on UFOs Mean for Christians? 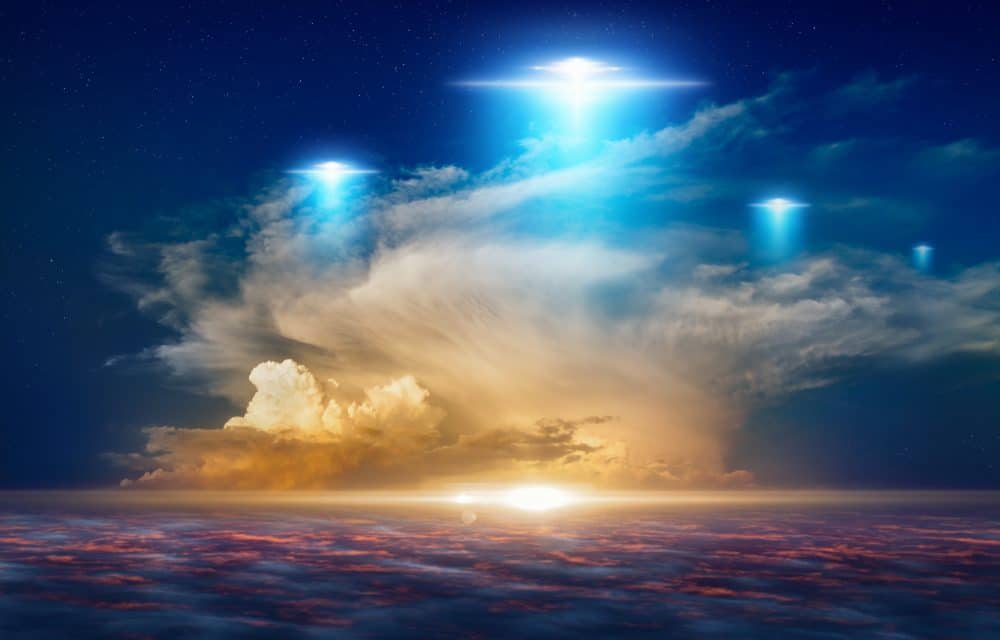 Ufologists, those who follow UFO reports, investigate them, and extensively report on them, claim the government is hiding information that should be made public. The hope is that this report will reveal all the government knows with honesty and transparency. But what does it mean for believers?

An authority with knowledge of what this report will likely contain has stated that the results will be “profound and transformative.” He did not go so far as to say the report will indicate UFOs are vehicles from outside our planet. But that implication can be easily reached by the words he used.

The government has recently released videos of U.S. military pilots tracking UFOs and discussing what they are seeing. This is unprecedented and is tacit acknowledgment by the government of the existence of the unexplained UFO phenomena.

A report that concludes even the possibility of extraterrestrial visitation will definitely be profound. This would mean that life exists on other planets, and they are superior to us, at least in their technology. This raises several questions to those of us who are Christians:

— Did God create life on other planets as He did on Earth? Do these aliens share the same values we are taught by Jesus?

— What is the possibility that these aliens are responsible for all communications written in the Bible that we attribute to God, including the birth and life of Jesus?

— No prophet in the Bible has written about life outside of Earth. Prophecies have been accurate about events that come about on Earth, so why has God not revealed to earthly prophets the existence of life elsewhere?

— Has God revealed to some living today who, like the prophets of old, could inform us of life elsewhere and how we should interact with them?

— The Bible contains predictions of events yet to come, particularly in the book of Revelation. The indications are that severe natural disasters are a part of these events. Will aliens with significantly advanced knowledge intervene to help in some manner, or could they even be causing such disasters?

— Satan exists. What might aliens know about Satan and how he operates on Earth? Does Satan exist elsewhere also to confound their lives?

— Why have these aliens not communicated with us? Has God instructed them not to communicate with us, like He doesn’t permit communications between us and those in heaven (with rare exceptions)? Should we seek communications with them? READ MORE