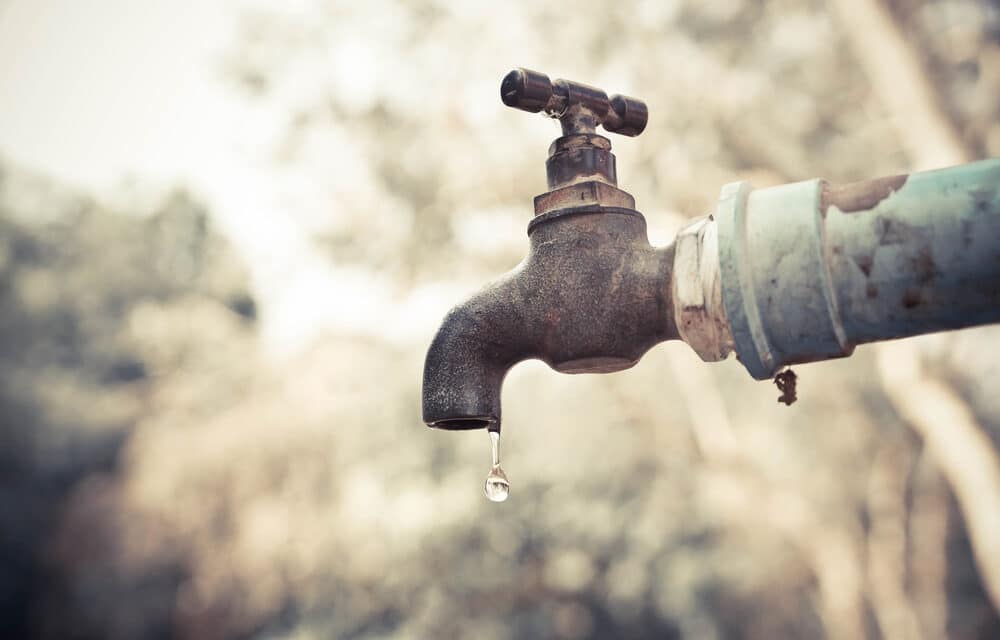 (ETH) – Lakes that contain water that supplies millions to people in the U.S. West and Mexico are reportedly projected to reach historic lows in the coming months.

According to the report, this shortage could trigger the federal government’s first-ever official shortage declaration prompting cuts in Arizona and Nevada. A new 24-month projection was released this week by the U.S. Bureau of Reclamation forecasting that less Colorado River water will cascade down from the Rocky Mountains through Lake Powell and Lake Mead and into the arid deserts of the U.S. Southwest and the Gulf of California.

The report details how water levels in the two lakes are expected by officials to drop significantly low enough for the agency to declare a shortage for the first time, which will threaten the supply of Colorado River water that growing cities and farms rely on.

The SFGate stated: “The agency’s models project Lake Mead will fall below 1,075 feet (328 meters) for the first time in June 2021. That’s the level that prompts a shortage declaration under agreements negotiated by seven states that rely on Colorado River water: Arizona, California, Colorado, Nevada, New Mexico, Utah, and Wyoming”.

“The study, while significant, is not a surprise. It reflects the impacts of the dry and warm conditions across the Colorado River Basin this year, as well as the effects of a prolonged drought that has impacted the Colorado River water supply,” officials from the Arizona Department of Water Resources and Central Arizona Project said in a joint statement.