WAR DRUMS: Merkel warns Putin to pull back troops from border of Ukraine, Russia vows to defend itself 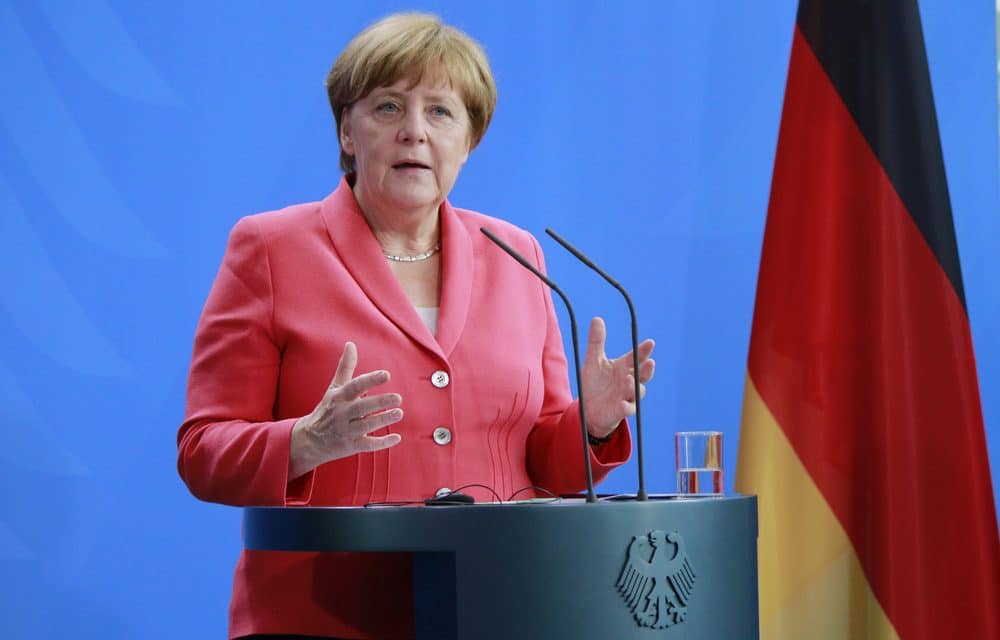 This comes as Ukraine is on high alert over an increase in Russian forces near its eastern border as violence continues to escalate along the line of contact separating its troops from Russia-backed separatists in its Donbass region according to a report from Yahoo News.

“The Chancellor demanded that this build-up be unwound in order to de-escalate the situation,” Russia continues to assure that its forces are posing no threat and were defensive but would remain there as long as Russia saw fit.

The report also indicated that a senior Kremlin official revealed that Russia could under certain circumstances be forced to defend its citizens in Donbass and that major hostilities could mark the beginning of the end of Ukraine as a country. Dmitry Kozak, said Ukraine’s government were like “children playing with matches”.