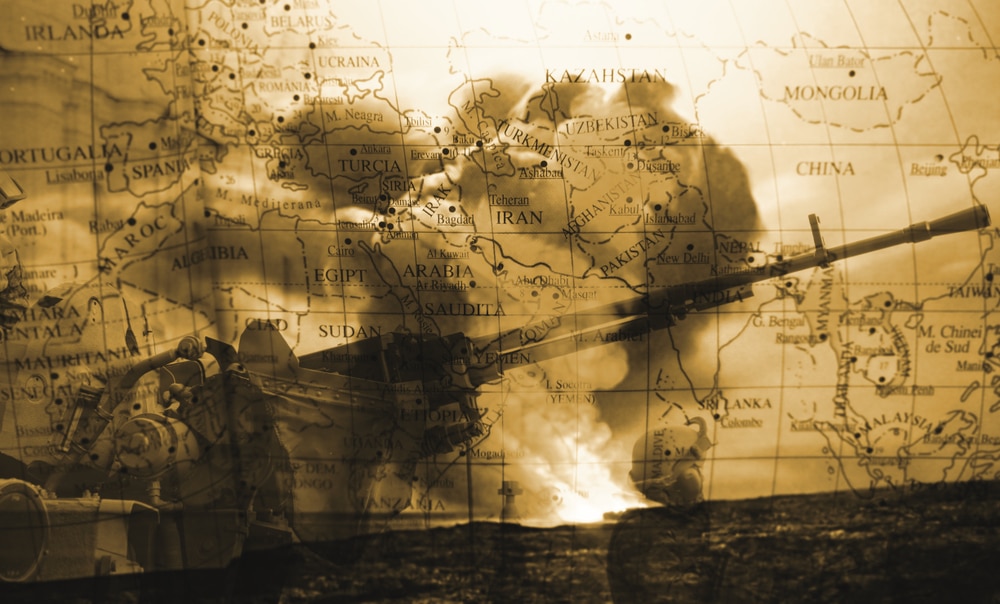 (ETH) – U.S. spy agency leaders are sounding the alarm over what they are calling an “unparalleled” threat from China. According to Reuters, the assessment came citing Beijing’s regional aggression, cyber capabilities, and economic clout while recently testifying at a public congressional “Worldwide Threats” hearing for the first time in more than two years.

“(China) also has substantial cyber capabilities that if deployed, at a minimum, can cause localized, temporary disruptions to critical infrastructure inside the United States,” Haines said.

This also comes on the heels of recent reports indicating that China is also in the process of building “counter-space weapons” that initially act in direct opposition to US-owned aircraft by possibly “blinding” their sensors.

This report was released by the Global Risk Assessment report, which was recently released by the director’s office, indicating that China’s military, the People’s Liberation Army, is continuing to expand its ambitious space goals and reaping major economic benefits in the meantime.

Beijing “has counter-space weapons capabilities” that will allow the country “to gain the military, economic, and prestige benefits that Washington has accrued from space leadership.” The Sun stated:  “The Office of the Director of National Intelligence has released a report detailing efforts made by the Chinese military that would match if not exceed current US technology in the upcoming years”.

“I would venture to guess that 90 something percent, if not more, of our threats, can be traced to one of five things: China, Russia, Iran, North Korea, or global terrorism,” said Sen. Marco Rubio (Fla.), the panel’s ranking Republican. “Those five sources comprise a substantial percentage of all the challenges we face,” he added.

“I don’t think there is any country that presents a more severe threat to our innovation, our economic security, and our democratic ideas,” said FBI Director Christopher Wray.  Haines went on to describe China as an “unparalleled priority for the Intelligence Community,” describing it as “increasingly a near-peer competitor” to the United States.