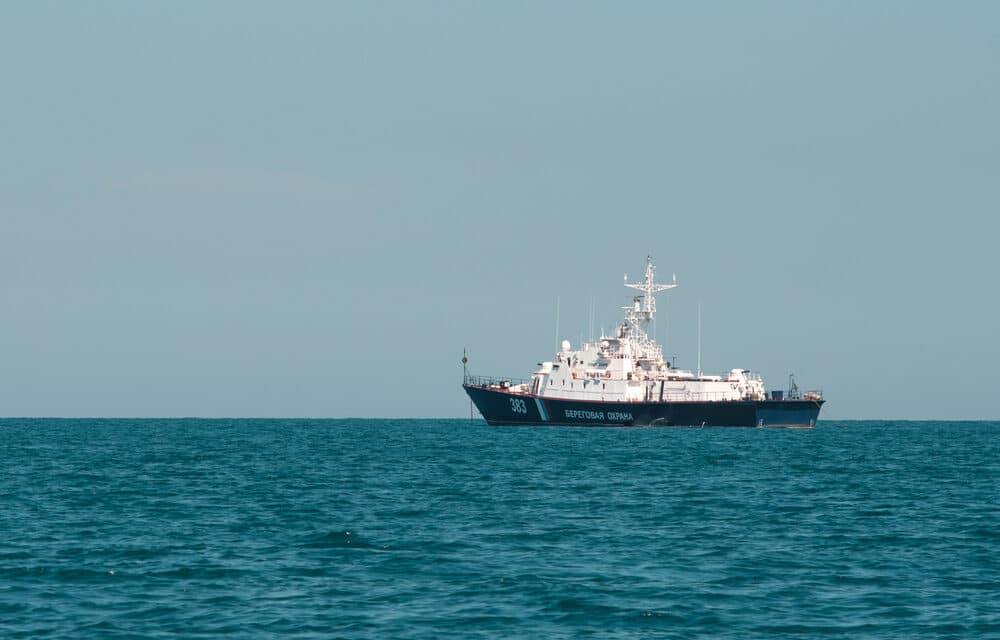 Meanwhile, Ukraine’s ambassador to Berlin has also just announced that Ukrain could also build nuclear weapons unless it is allowed into NATO. This all comes on the heels of multiple reports of Russia continuing to mobilize tens of thousands of troops along its border with Ukraine causing tensions to reach an all-time high.

This latest altercation took place after Russian vessels acted in an aggressive manner and only stepped down after Ukrainians threatened to open fire. According to Express, The incident took place less than 25 miles from the strategically vital Kerch Strait leading Russia to make a statement that access to waters near the strait would be blocked, through the strait itself will stay open.

Meanwhile, Russia has also reportedly asked 10 US diplomats to leave the country in direct retaliation for Washington’s recent expulsion of the same number of Russian diplomats and sanctions over alleged malign activity and suggested the US ambassador return home for consultations. This latest event has prompted some experts to warn that the US-Russia relations are at their worst since the Cold War