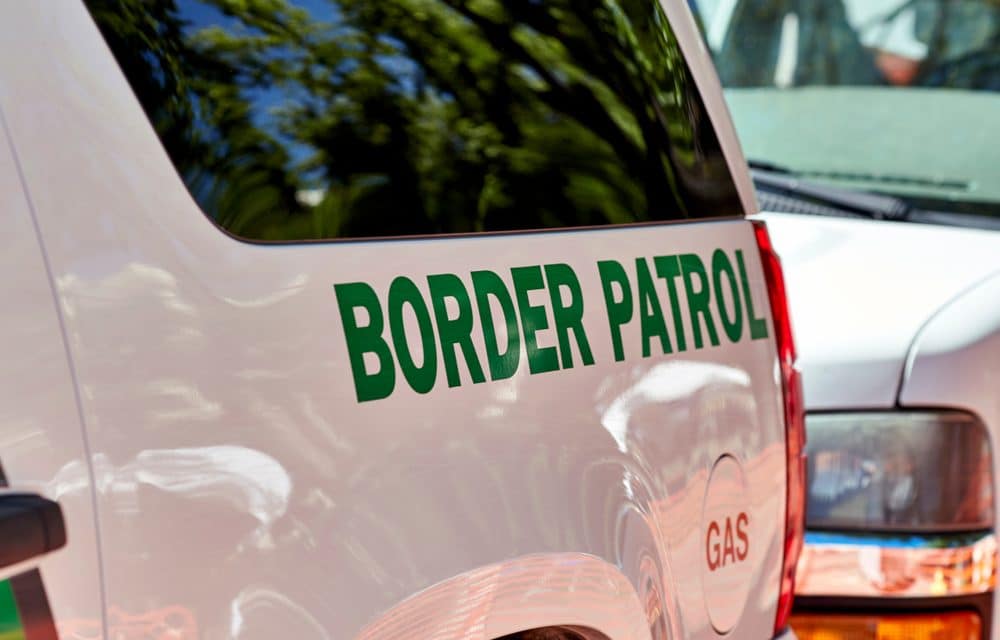 (ETH) – Two Yemeni men that were reportedly on a terrorism watch list were just arrested in separate incidents after illegally crossing the border from Mexico into California, according to a report from the U.S. Border Patrol.

According to the report from CBN News, According to a statement released by U.S. Customs and Border Protection (USCBP), One of the men was a 33-year-old man from Yemen that reportedly was stopped on Jan. 29th a few miles from the Calexico Port of Entry.

The man reportedly had a cell phone SIM card hidden under the insole of his shoe, according to authorities. The man was later transferred into custody by U.S. Immigration and Customs Enforcement (ICE).

Then a couple of months later, A 26-year-old man, who was also from Yemen, was also arrested near the same port of entry on March 30 at approximately 11:30 pm. The report confirmed that a record check determined that both of these men were on the FBI’s terrorism watch list and the U.S. no-fly list, the USCBP said.