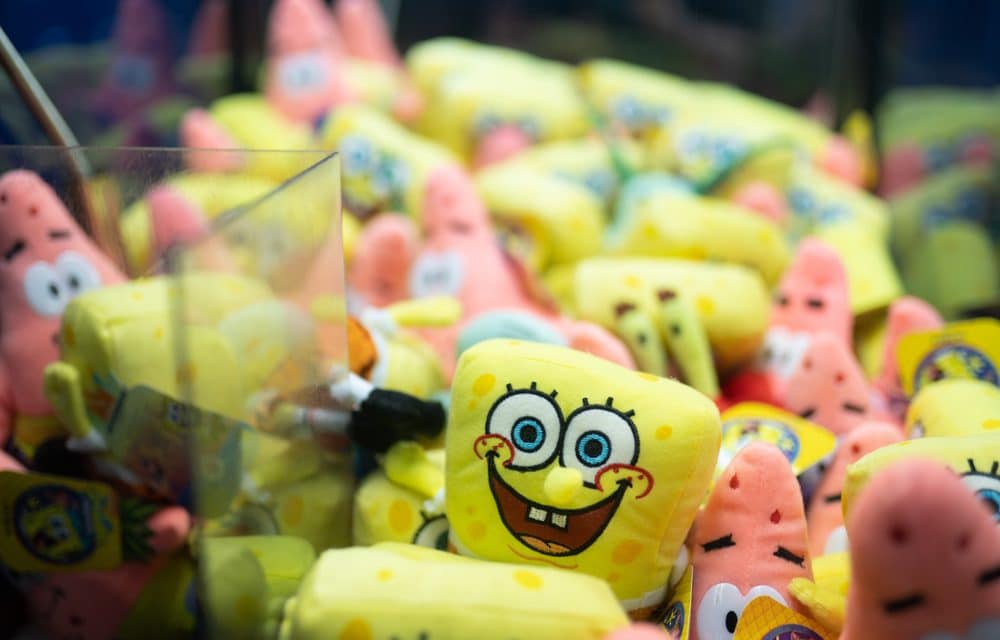 (OPINION) ETH – Cancel Culture has come to Bikini Bottom! Nickelodeon has reportedly pulled at least two episodes of SpongeBob Squarepants due to what is being called “sensitivities”.

One episode is centered around the possibility of offending someone because of the ongoing global, COVID pandemic,” The report states that Nickelodeon’s Executive Vice President of Communications David Bittler stated that the episode, titled “Kwarantined Crab,” features a storyline regarding a virus, that consists of a health inspector that requires patrons to quarantine at the Krusty Krab after discovering a “clam flu” virus.

A second episode was also removed by Nickeolodean, titled “Mid-Life Crustacean,”. In this particular episode, SpongeBob, his friend Patrick and SpongeBob’s boss Mr. Krabs, break into a woman’s house and steal her underwear.

The episode was reportedly pulled back in 2018 “following a standards review in which we determined some story elements were not kid-appropriate.” Newsmax host Sean Spicer reacted to the news on Thursday’s episode of “Spicer & Co.”

“I get this feeling that people are waking up in America now and going, ‘What can I cancel out? What can I complain about? What can I find a problem with?” Spicer said. “I get it, there are things that are wrong and we need to right those, but it’s like now everybody is walking around on eggshells about something that was said 20-30 years ago.”