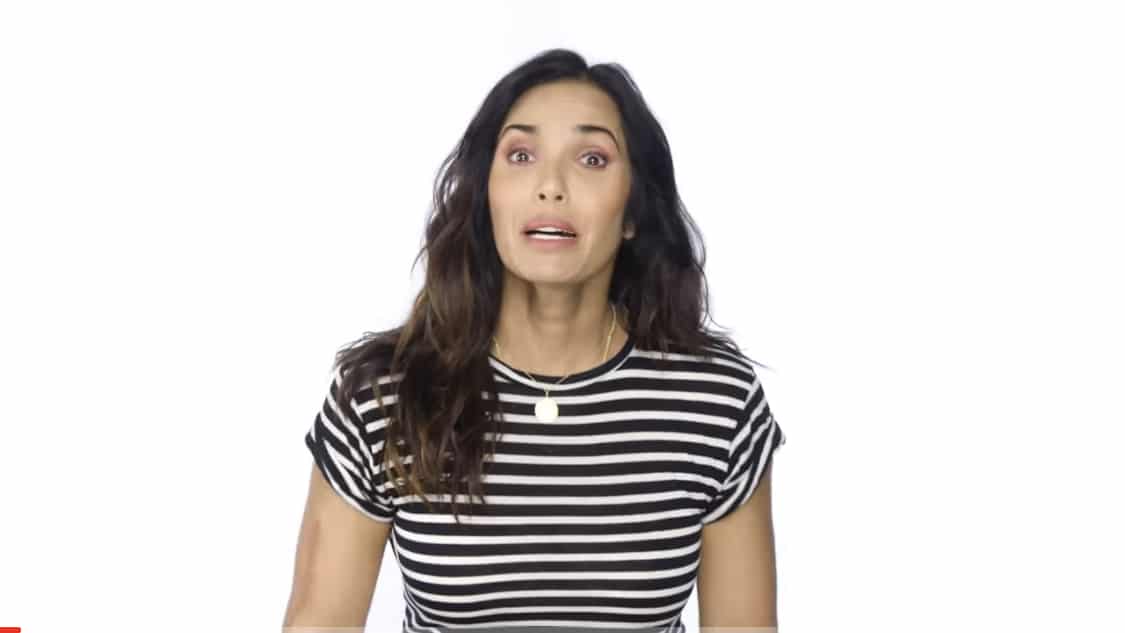 (OPINION) ETH– A top chef host just gave a warning to all you parents out there. What is the warning? Apparently, as parents we are to to accept whatever our children prefer to identify as or we don’t have any business even being a parent.

“If you can’t accept your child for who they’re telling you they are, then you have no business being a parent,” she wrote on Twitter.

Padma who is the host of the popular Bravo television series Top Chef is not being quiet on her opinion of the matter. Her message was posted on something called “Transgender Day of Visibility.”

Parma even went further lecturing parents about the many genders and gender identities in the world and stated that Gender expression can “vary day to day” she said.

The lecture has led many moms and dads to ask what they should do if their child identifies as a horse or a shrubbery or a superhero.

“All of the bizarre false equivalency “what about-isms” or the litany of reasons why you feel people who are different from you don’t deserve basic human rights are not only deeply stupid, but painfully corny.” she wrote.