The US could be heading toward the worst megadrought in history 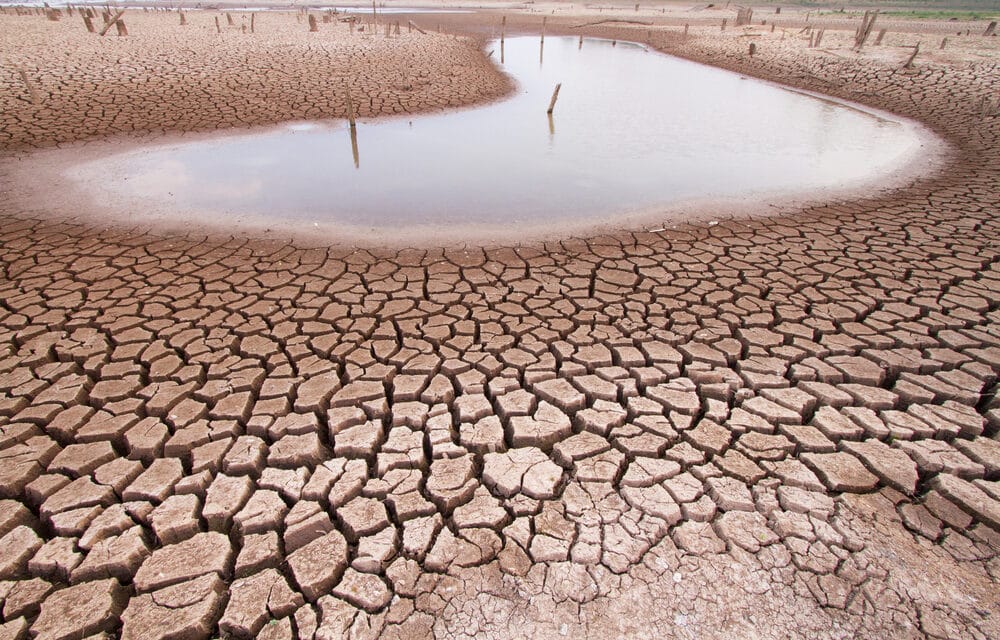 (ETH) – Scientists are sounding the alarm that many Westen states in the US may be headed for one of the worst megadroughts in history.

This comes as the US Drought Monitor is reporting that nearly 99% of Arizona is in some sort of drought and only a small sliver in southwestern Arizona is not; and only “abnormally dry,” The report shows that about 87% of the state is in extreme drought and nearly 57% is in exceptional drought, which is the worst level.

But it’s not just Arizona at risk as 92% of the Western Region of the U.S. is experiencing some sort of drought, with nearly 25% having an exceptional drought and this has left some scientists warning that the Western region may be headed for the worst megadrought in history. A megadrought is a drought that lasts two decades or longer.

Some scientists are saying that what we are seeing taking place could already be described as the second-worst drought for 1,200 years and figures for 2020-2021 are more alarming, with the amount of area being in a state of “exceptional drought” at 20 percent – wider than at any point for 20 years.