The price of plywood right now is INSANE! but an indicator of where we are heading 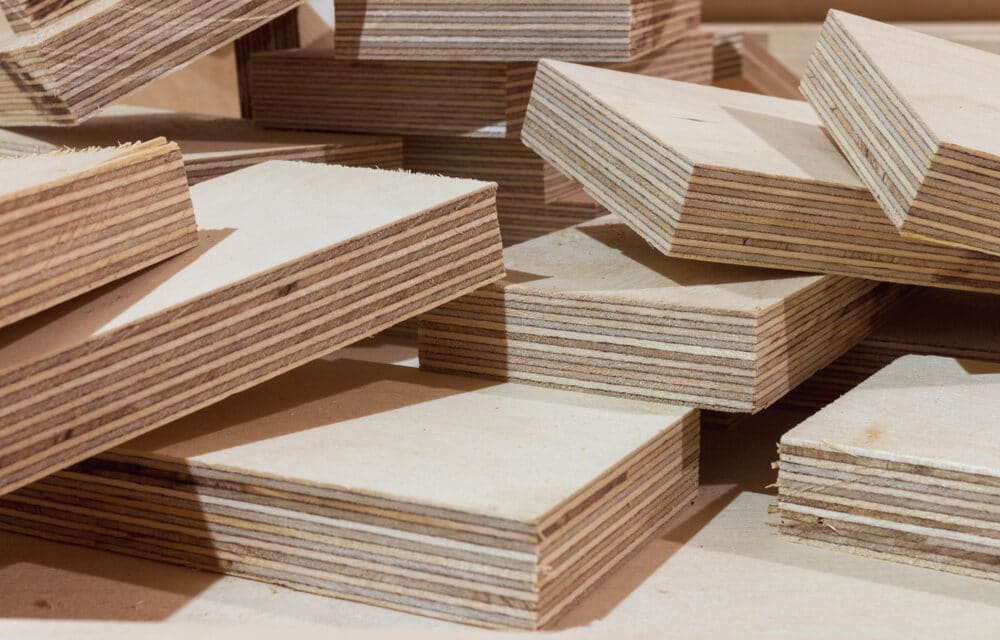 (OPINION) MS – Would you pay $100 for a sheet of plywood?  I know that sounds absolutely crazy, but we are almost there.  The price of plywood has been soaring into the stratosphere in recent weeks, and analysts are telling us that it will remain high for the foreseeable future.

Memes about plywood have started to pop up all over social media, but this is no joking matter.  These extraordinarily high prices are causing a lot of pain in the homebuilding industry, and many Americans have had to postpone construction plans indefinitely.

Unfortunately, our national leaders continue to flood the system with even more new money, and that is going to cause even more extreme inflation in the months and years to come. Prior to the pandemic, any discussions about plywood on social media were likely to be painfully boring, but now everything has changed.  Thanks to skyrocketing prices, plywood has suddenly become a very hot topic, and one post on Facebook that circulated quite widely ended up getting national attention…

That is 252% price increase on one of the most used piece of common lumber for construction.” Not surprisingly, this post got flagged on Facebook for being “misinformation”. But then PolitiFact looked into this, and they confirmed that the price of plywood really has risen to such levels…

Shawn Church, editor of Random Lengths, which publishes price data on the wood products industry, gave us figures for 23/32-inch plywood produced in the Pacific Northwest and the South. The price in the Northwest for Fir 23/32-inch sheathing for the first week of April was $1,610 per thousand square feet, up 287% from $560 a year earlier. In the South, the price of that panel was $1,500 per thousand square feet, up 230% from $455 one year ago.

Personally, I could never see myself shelling out $100 for one piece of plywood, because that just seems nuts. But our world has become a much different place over the past year.  The system has been absolutely flooded with new money, and there is no going back to the way that things once were.

Let me give you another example of the sort of extreme inflation that we have been witnessing.  According to the Guardian, an old pair of Kanye West’s Air Yeezy sneakers that are being auctioned off have been valued at one million dollars… Kanye West’s Air Yeezy sneakers are being auctioned for $1m, making them Sotheby’s most expensive shoe listing ever.

They are expected to break the record set by a pair of Nike Air Jordan 1s worn by Michael Jordan, which sold for $615,000 last year. The black, size 12 Nike Air Yeezy 1 prototypes, designed by West and Nike’s Mark Smith in 2007, were groundbreaking. Aesthetically they altered the shape and form of sneakers in the decade that followed.

Who in the world would be dumb enough to pay a million dollars for a pair of old sneakers? That is literally insane. Speaking of insane, Dogecoin now has a total market value of approximately 50 billion dollars… Dogecoin, which is pronounced dohj-coin, has already leaped to roughly 39 cents, up more than 8,000% for 2021 so far.

That towers over the roughly 11% return for the U.S. stock market, which itself is getting criticism for rising too high. Collectively, dogecoins have a total market value of roughly $50 billion, according to CoinDesk. That puts it on par with Dow Inc. or Kimberly-Clark, which makes Kleenex and Huggies.

Are you kidding me? Dogecoin doesn’t even pretend to be a serious cryptocurrency.  It was started as a total joke, and nobody ever thought that it would have any real value. But thanks to Elon Musk and other proponents, Dogecoin really has gone to the moon. In the end, I believe that Dogecoin will be the “Pets.com” of this financial bubble, but for the moment Dogecoin investors are loving life. Of course, it won’t last, and those that are comparing it to “tulip mania” are right on target… READ MORE