Texas is trying to make It illegal to change the gender of minors, and charge parents that consent with child abuse 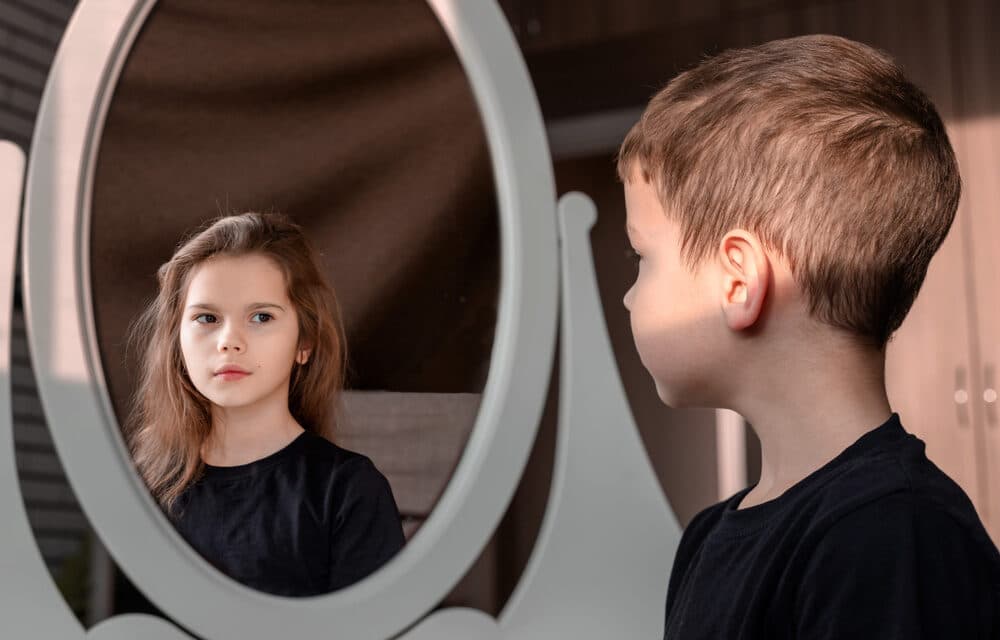 (ETH) – Texas lawmakers are in talks for a new bill that is designed to protect minors from getting gender-altering treatments while being too young to make major lifelong decisions.

According to the report, if the bill is passed by the Senate it would make it a crime for any parents to allow their children to undergo a sex change. The bill deemed “SB 1646”, which was introduced by Senator. Charles Perry (R-Lubbock), restricts parents from

KVUE News reports that anyone who fails to adhere to this law would be in direct violation of the state’s Family Code, which would ultimately lead to an investigation by child protective services in which the minor could be removed from the home during the assessment.

The bill also states that any doctors who perform gender-reassignment treatments would also be charged with child abuse and an investigation by the Texas Medical Board would ensue.